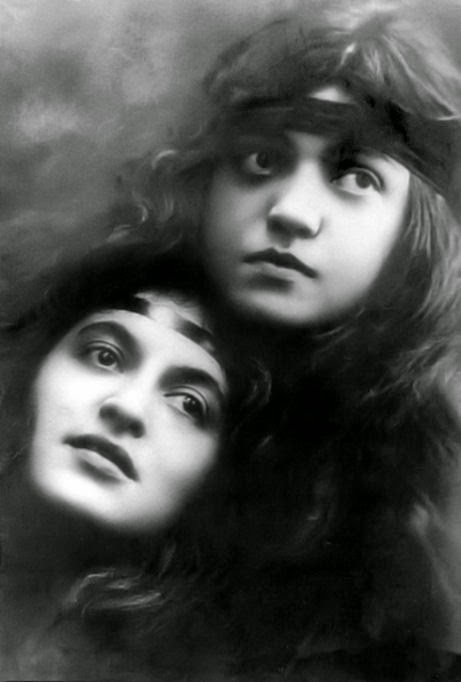 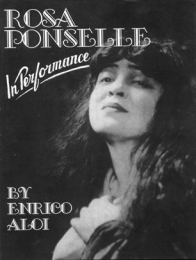 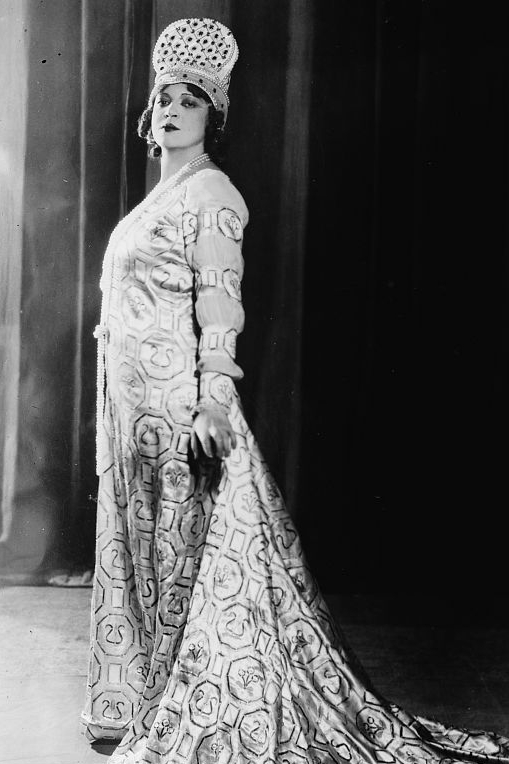 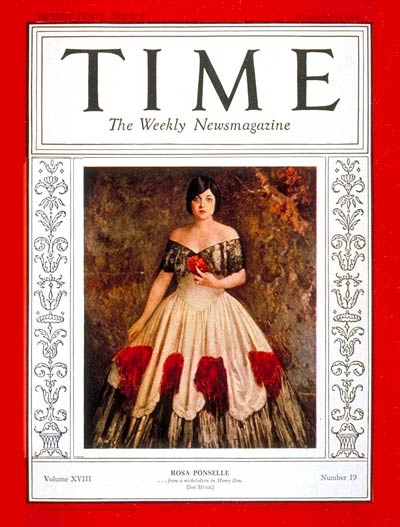 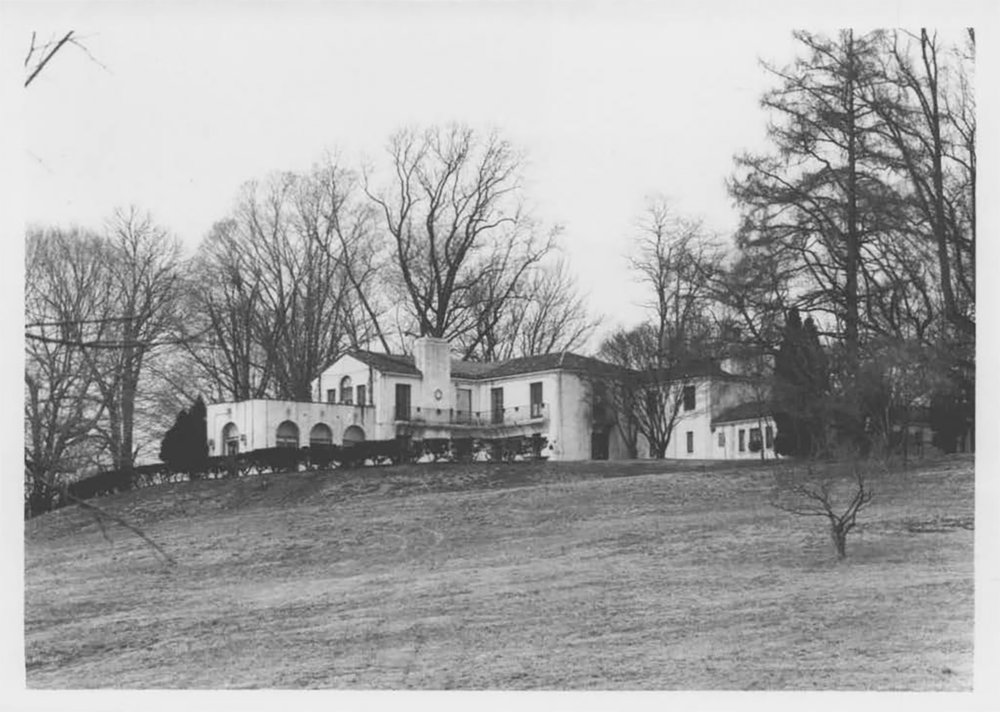 (March 6, 2022) Most 20th century music critics regarded Rosa Ponselle, made famous at the Metropolitan Opera in New York, as one of the world’s greatest opera sopranos.  After she married Carle A. Jackson, son of Baltimore’s Mayor Howard Jackson in 1936, Ponselle adopted Baltimore as her hometown.

After two sensational decades in leading roles at the Met, Ponselle became the first artistic director at the Baltimore Civic Opera Company and brought it into the forefront of the city’s cultural scene.

As a young woman, Rosa performed as a silent movie accompanist in her hometown and later joined her sister Carmella on New York vaudeville stages.

Recommendations by Carmella’s voice coach led “The Ponzillo Sisters” to Enrico Caruso, a celebrated tenor at the Metropolitan Opera. Taken by Rosa’s voice, he arranged an audition at the Met. Rosa, who had only ever attended two operas, was offered a contract for the 1918/19 season.

She took the stage opposite Caruso on November 15, only a few days after the end of World War I. On that night and, it is said, at  every public performance of her lifetime, Rosa experienced near debilitating stage fright.

Unparalleled performances at the Met

Nevertheless, in the next two decades, Rosa performed in 23 roles at the Met. Her 1927 title role in Bellini’s Norma is considered her greatest achievement. Her voice, with  incredible range and pure tones, has been described as “golden,” “velvet,” and a “shower of rubies.”   Retirement eventually beckoned Ponselle. Her non-stop career and chronic stage fright took a toll. So too, the upper register of her voice began to recede.  She and husband Carle Jackson built a lavish Italian-villa style home, Villa Pace, on a Greenspring Valley hillside. “Pace” means peace in Italian and Rosa indeed found it there, leading a secluded lifestyle. See a photo by A. Aubrey Bodine of Rosa in her living room.

The couple divorced in 1949. Rosa remained in the house, spending the rest of her years entertaining friends and coaching aspiring opera singers in the home. She coached the fledgling careers of later luminaries including Beverly Sills, Eileen Farrell, James Morris, Placido Domingo and Sherrill Milnes.

“These were times filled with good food, good talk and Rosa’s magnetic personality. She was sixty-three when I first met her during intermission at a performance by the Baltimore Opera, which she served as artistic director. She was still a handsome, vivacious woman and wore a dress that was tightly cinched at the waist and cut low to display several of her best features. During my first weekend at Villa Pace I discovered that Rosa the human being was as special as Rosa the artist. She loved people and entertaining and was a riveting story-teller.

A lively part of the household were Rosa’s dogs. At one point she had over a dozen poodles, and I remember one evening after dinner, while chatting in her living room (the guests included Milton Eisenhower, the president’s brother), the door to the sun room suddenly burst open and a flood of yapping, eager canines came bounding in, jumping on top of the guests. Rosa roared with laughter.

The end of a lustrous life

She experienced losses late in life. Rosa had a stroke in 1979 and became much more reclusive.

A serious fire damaged Villa Pace on Christmas Day, 1980 while she was celebrating the holiday with friends. The library and her bedroom, along with their contents, were total losses.  She died at home on May 25, 1981 and is buried alongside her sister Carmella in a mausoleum in Druid Ridge Cemetery in Pikesville. Villa Pace was sold in 1986, after an unsuccessful attempt to preserve the home as a memorial to this supreme opera star.

Written by Kathi Santora, MWHC board member. This post originally appeared in Dying to Tell Their Stories, a blog about people buried in Baltimore’s historic cemeteries.

A comprehensive account of Rosa Ponselle’s life, along with an impressive collection of photos and playbills, can be found at Force of Destiny: The Rosa Ponselle Collection at Peabody