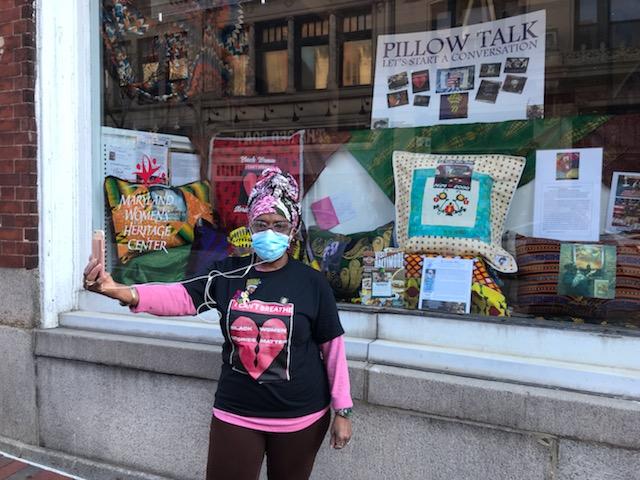 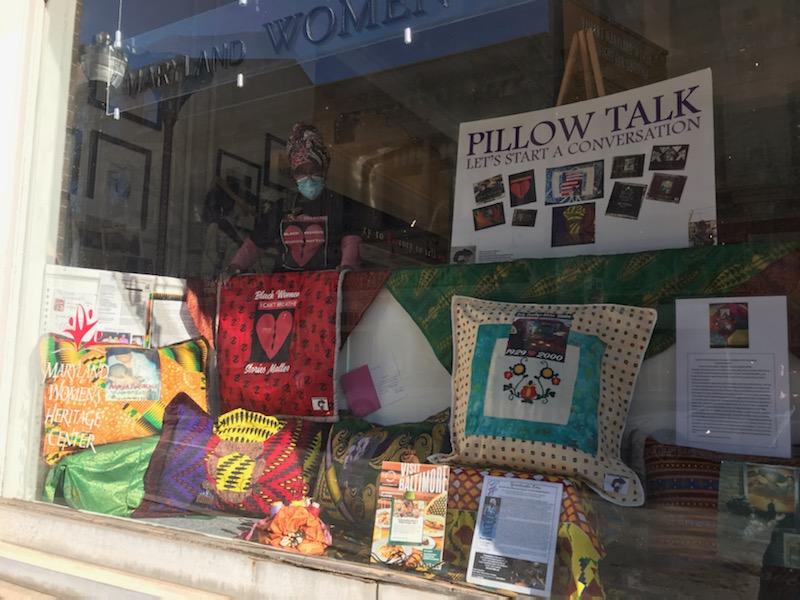 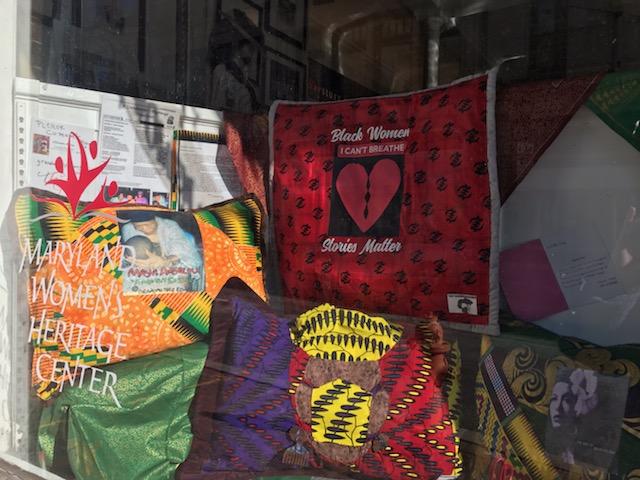 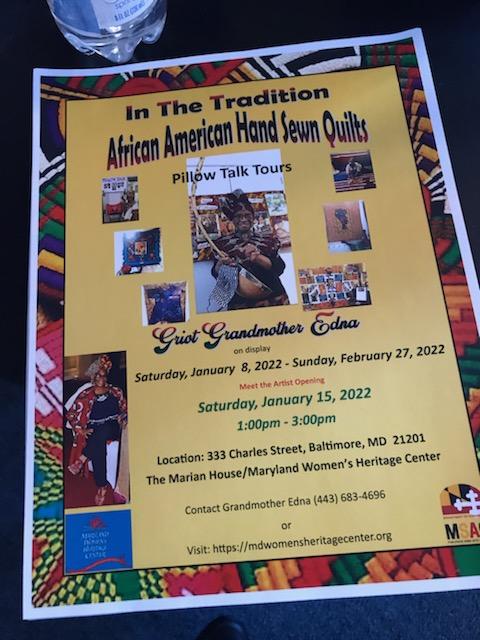 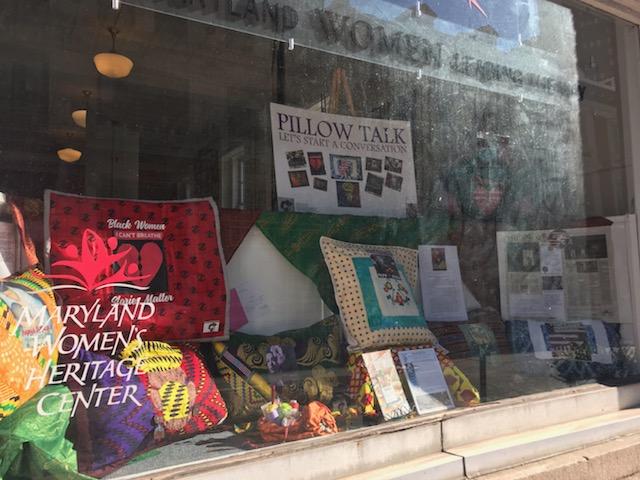 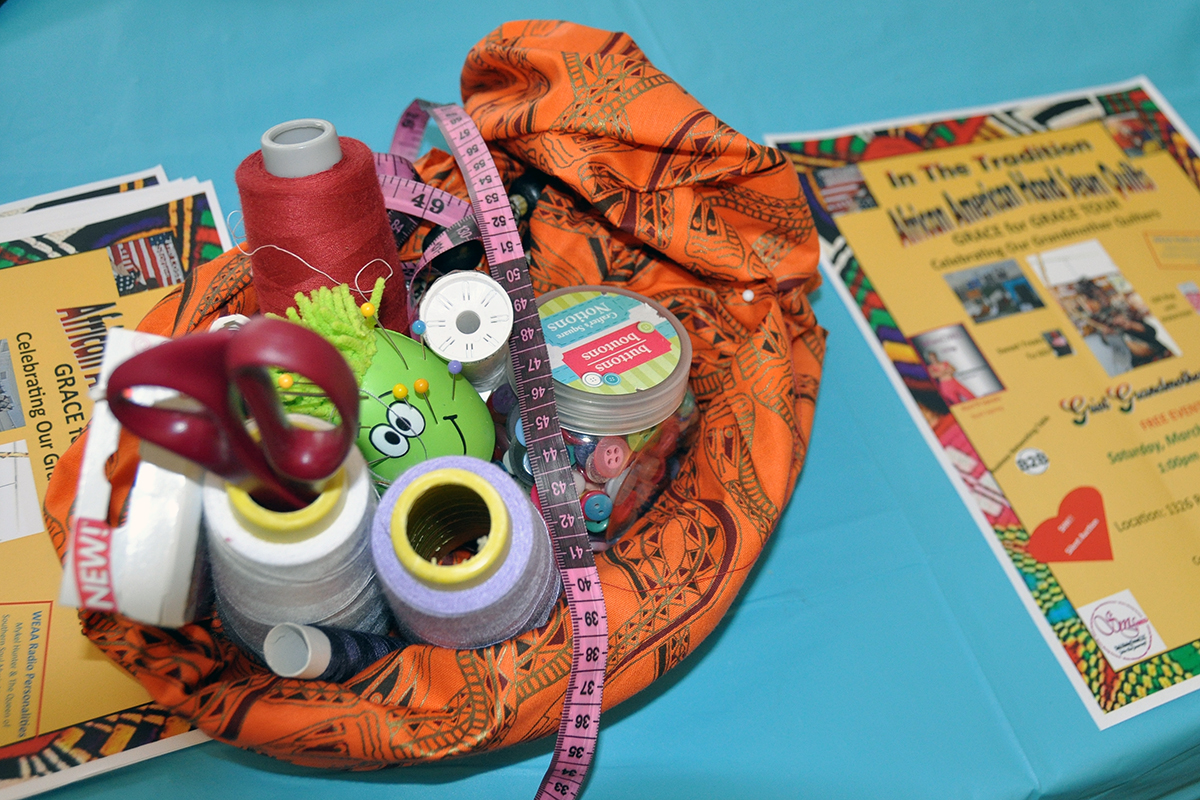 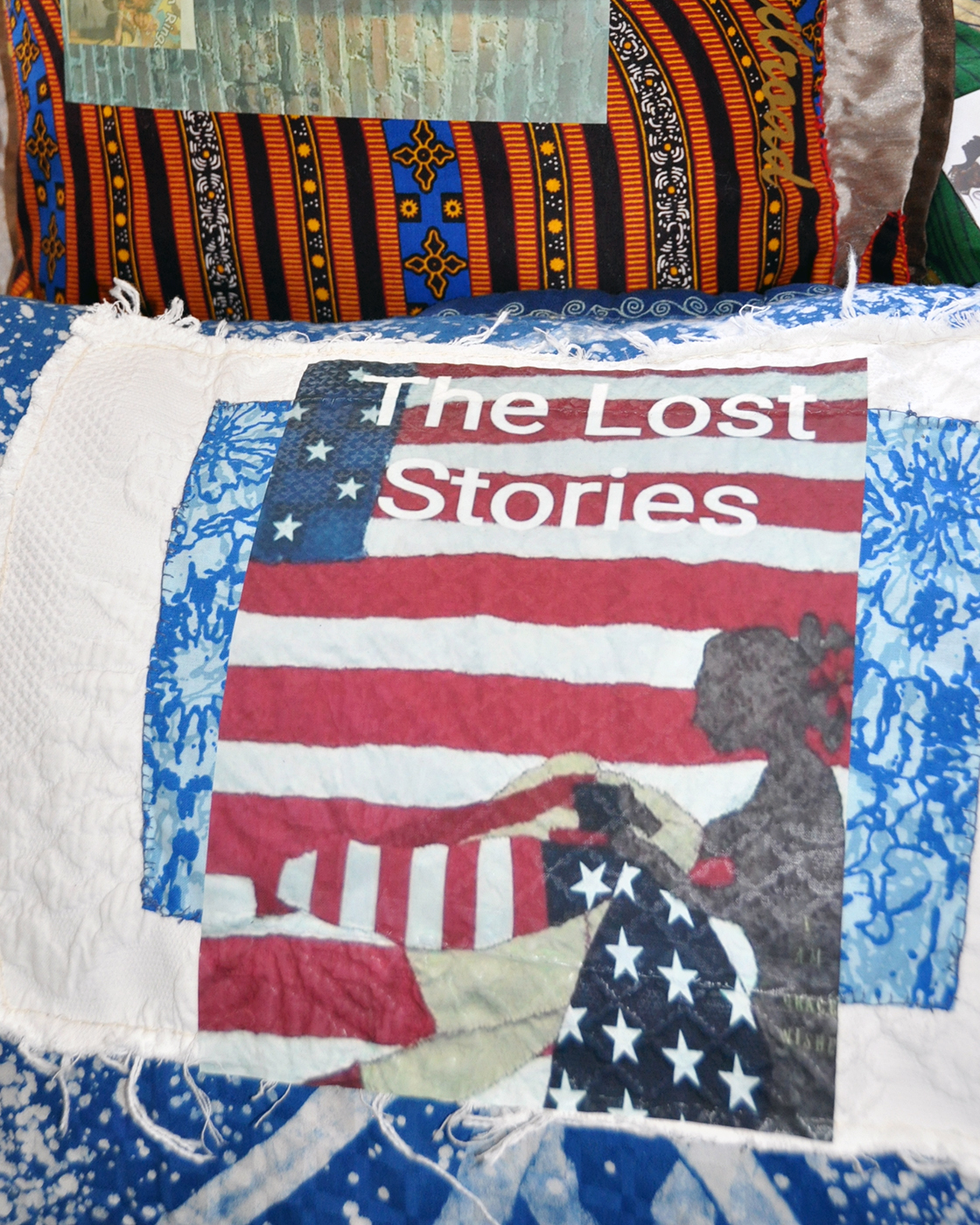 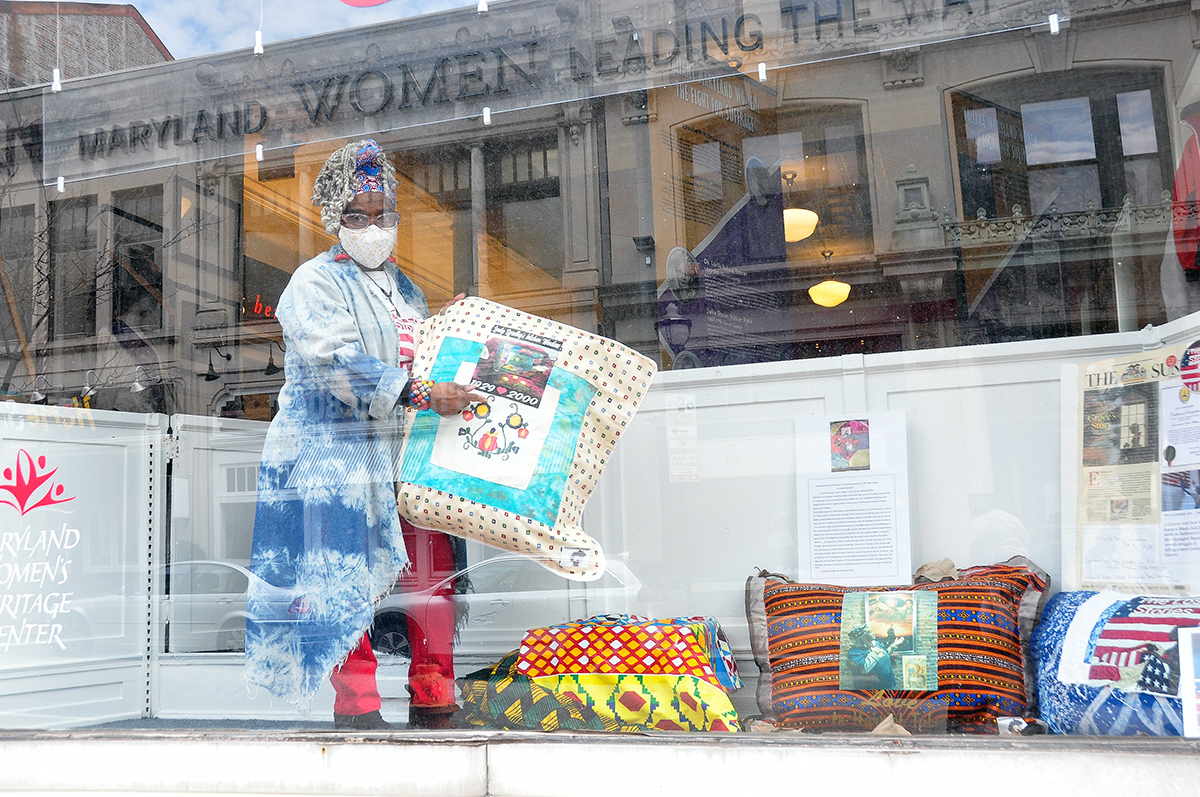 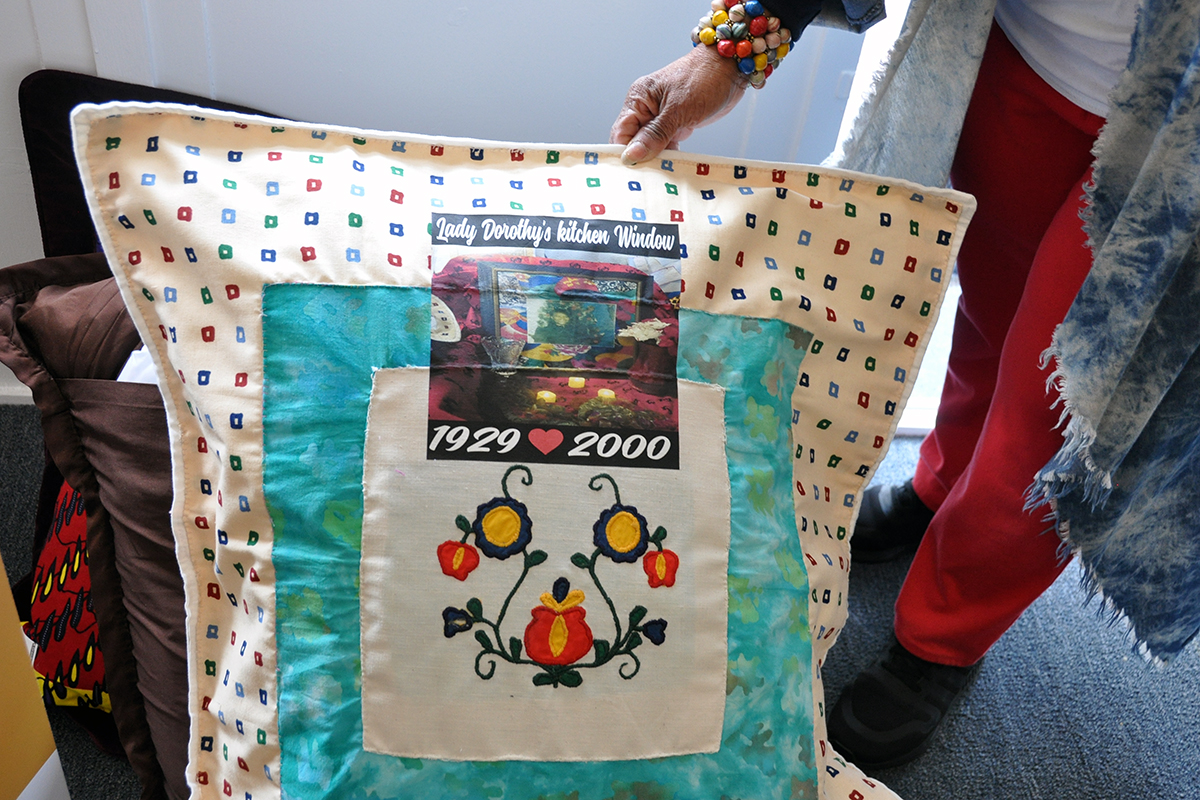 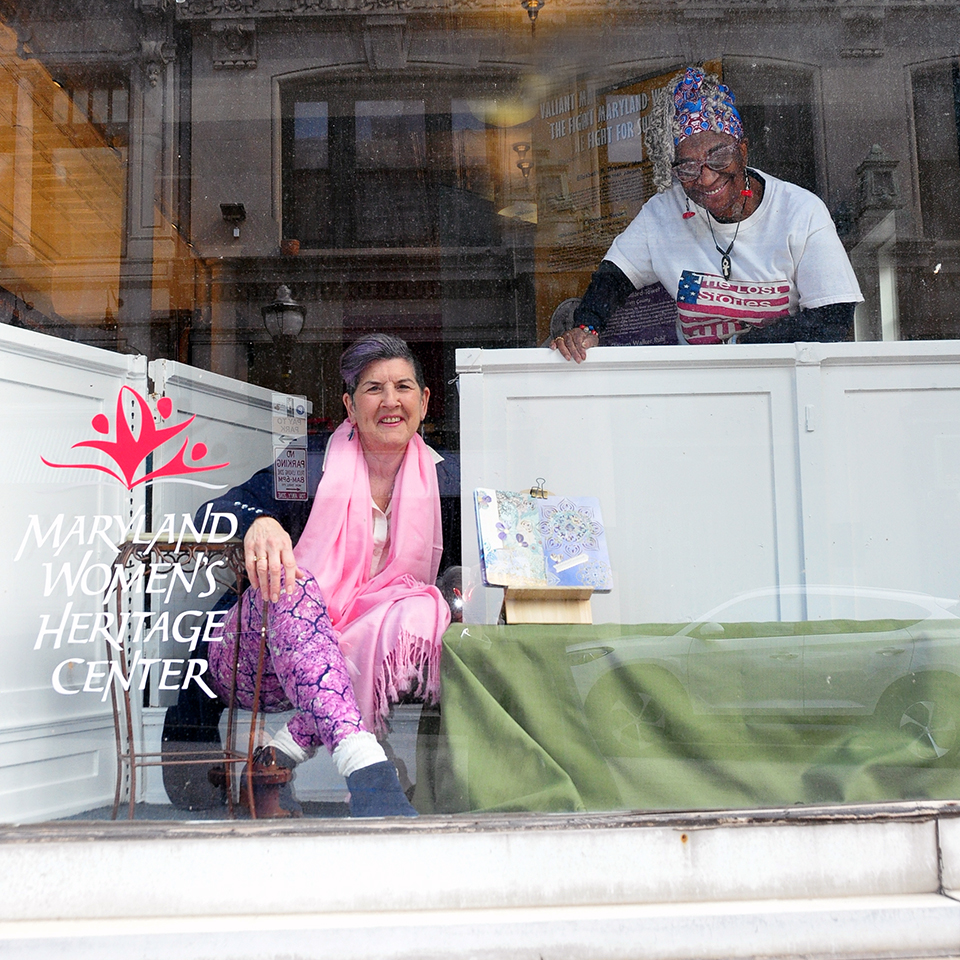 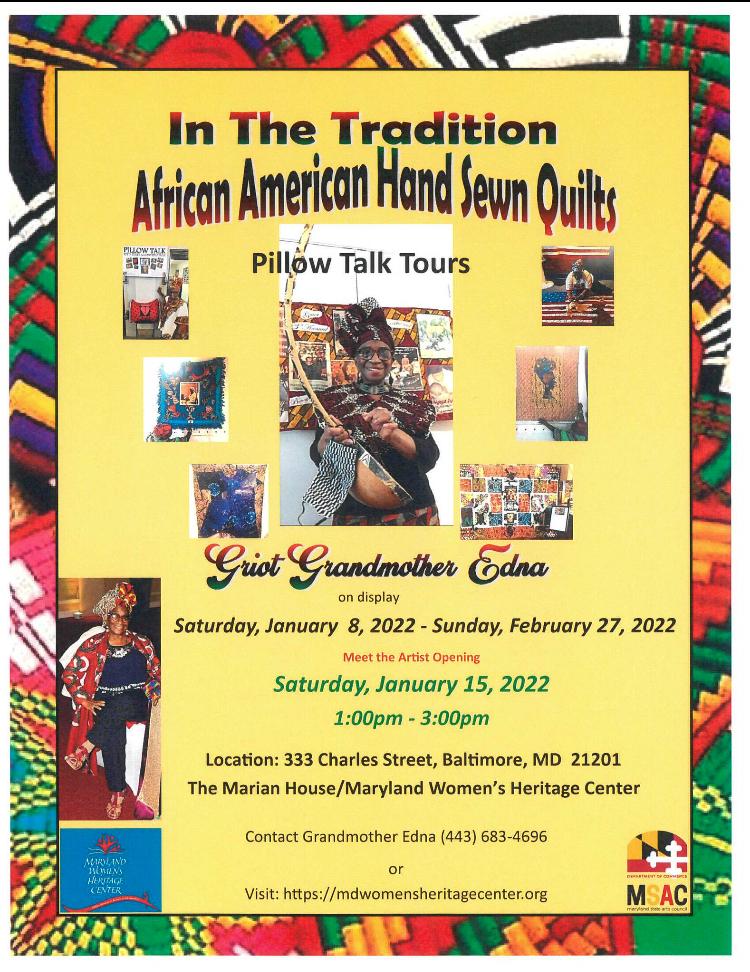 (September 27, 2022) In African countries, the person known as “griot” commands unique respect. They are the storytellers who pass on cultural heritage and wisdom from generation to generation.

In Baltimore, Grandmother Edna Williams, has become the voice of her own community. She is a storyteller, activist, tour guide and prolific quilter. As a descendant of the Bamile’ke’ people from the highlands in Cameroon, she strives to make sure that people embrace and celebrate their own history and preserve it for their children.

Personal connections are important to Edna and she builds her activism style around getting to know her community and its leaders. She urges neighbors and local leaders to talk and listen to each other to solve problems.

Edna has been a tireless advocate for community and educational systems that instill good values in Baltimore’s young people, encourage parental involvement and empower women. She is an on-the-street advocate for Baltimore’s homeless & elder women and assists wherever she encounters women in need.

She also works to ensure that the contributions of African Americans are included in history. A recent project (and a hand-made quilt) focuses on the under-told story of Grace Wisher, a 13-year-old African American indentured servant who helped sew the Fort McHenry flag that later became known as “The Star-Spangled Banner.”

Always, she reminds her neighbors that “Knowledge is Power.”

The Maryland Women’s Heritage Center is proud to call Grandmother Edna Williams an unsung heroine and a pillar of our organization.