Musician, suffragist and advocate for the poor

E. Estelle Moore was an accomplished musician who taught both piano and violin lessons to students in Harford County. A Quaker who dedicated her life to the service of others, she was appointed as a Lady Visitor to the County Home and served as the Chairman of the Harford County Relief Fund that was associated with the Juvenile Court.

In 1912, she was the co-founder and first president of the Harford County Just Government League. In that capacity, she greeted pilgrims from the Army of the Hudson as they passed through the county in 1913 and helped to organize the Prairie Schooner Campaign as it made its way through Harford County.

Amy Rosenkrans, PhD is a historian, middle school social studies teacher and a member of the Board of Directors for the MWHC. 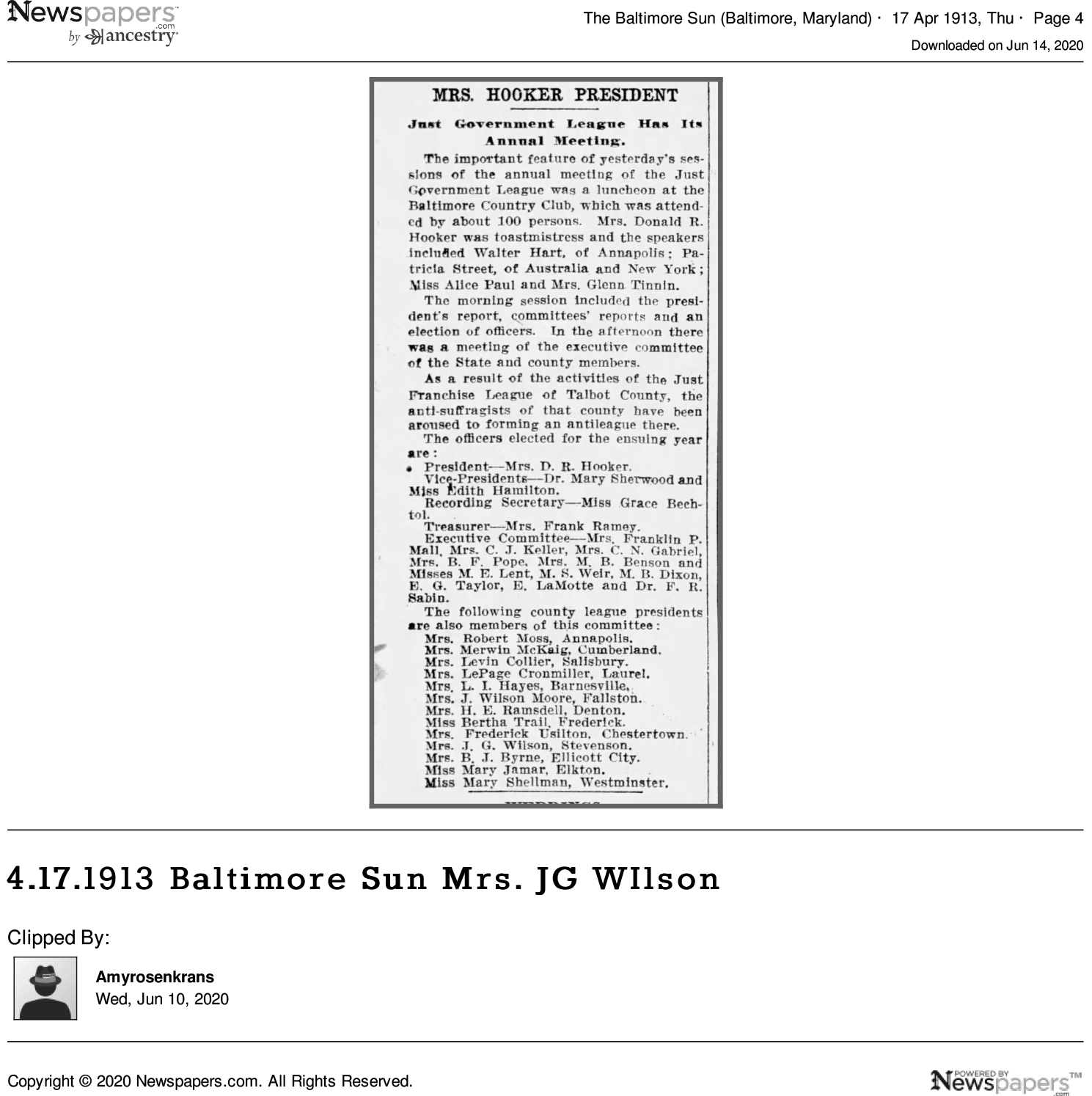 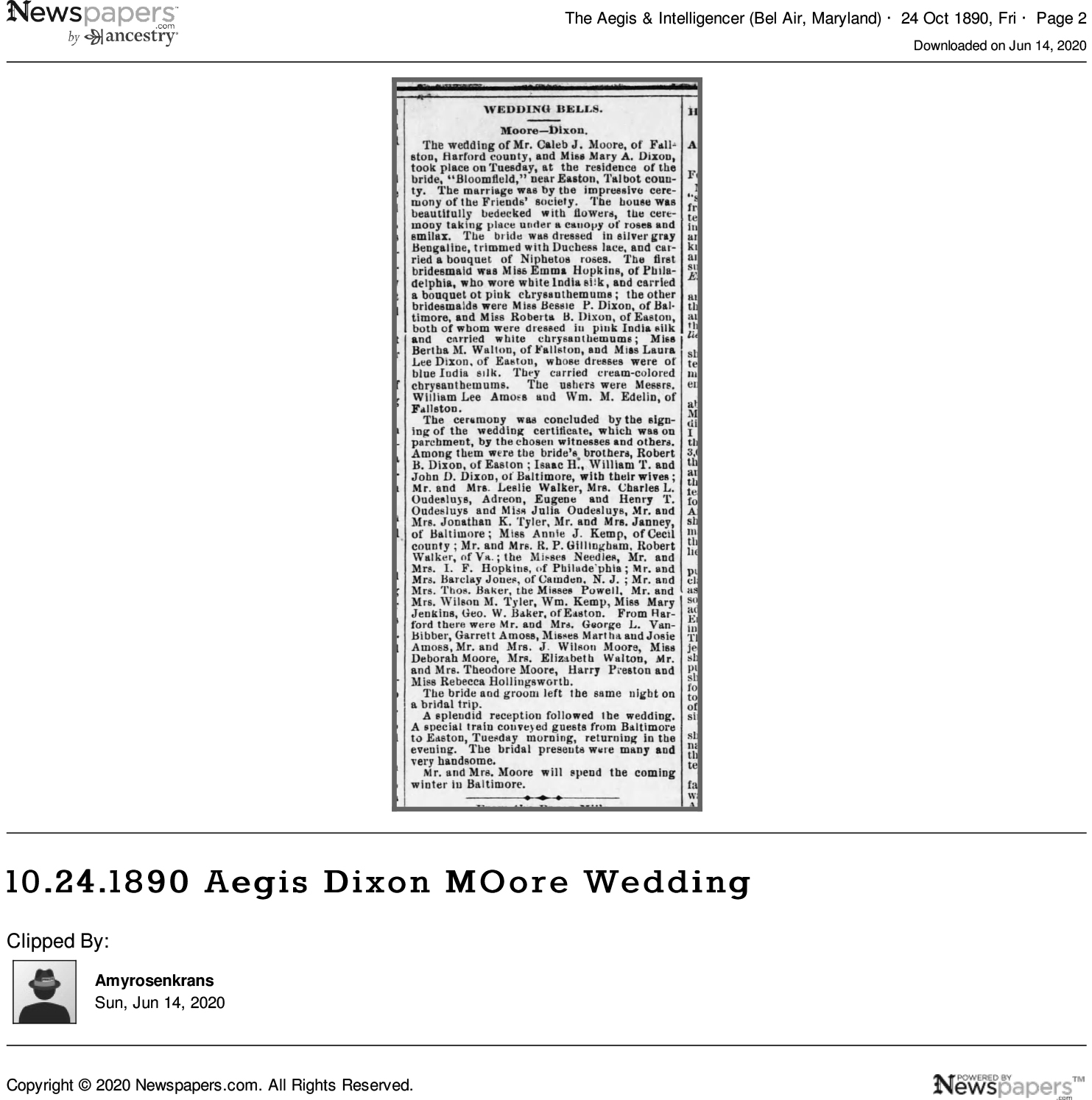 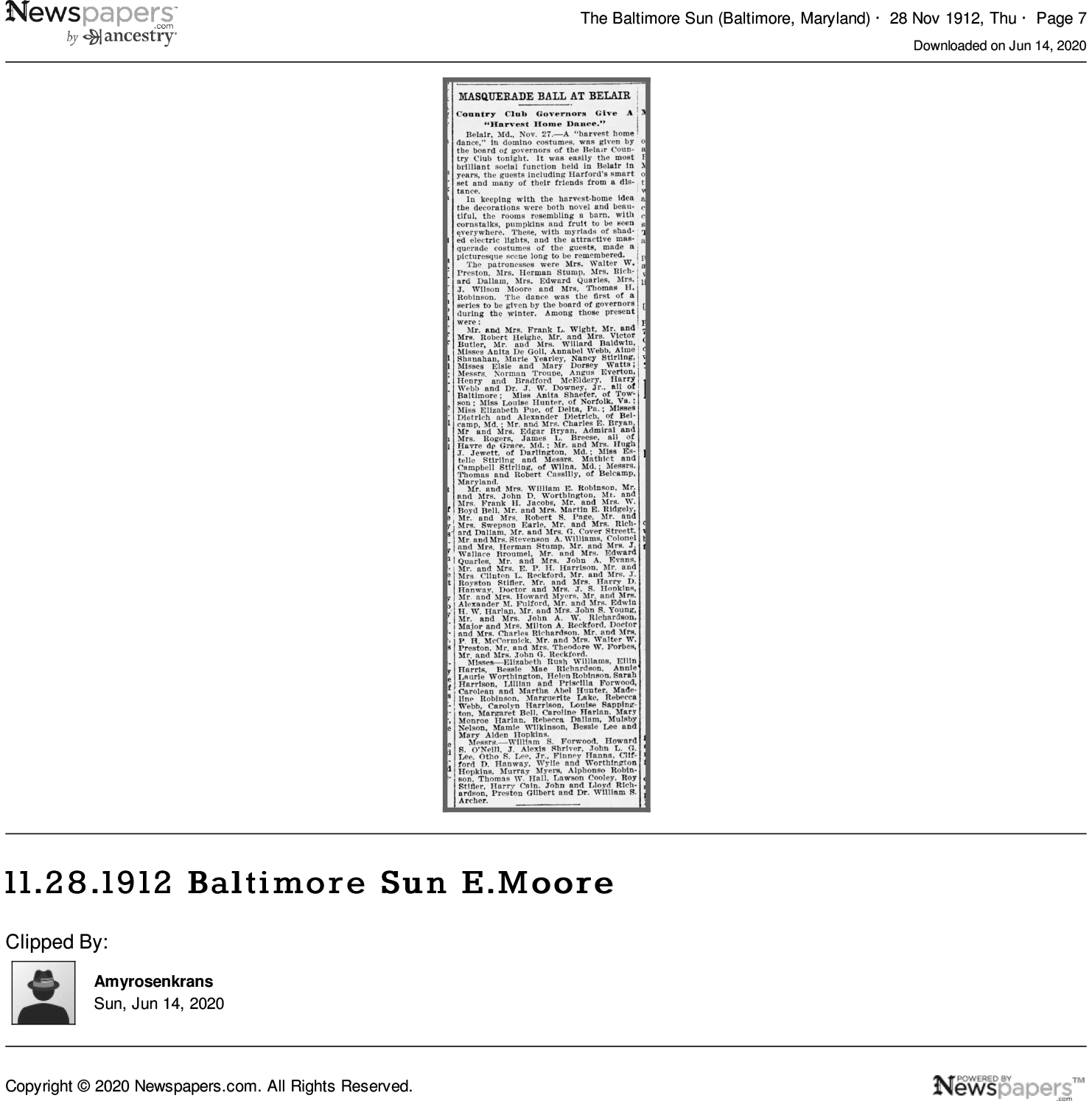 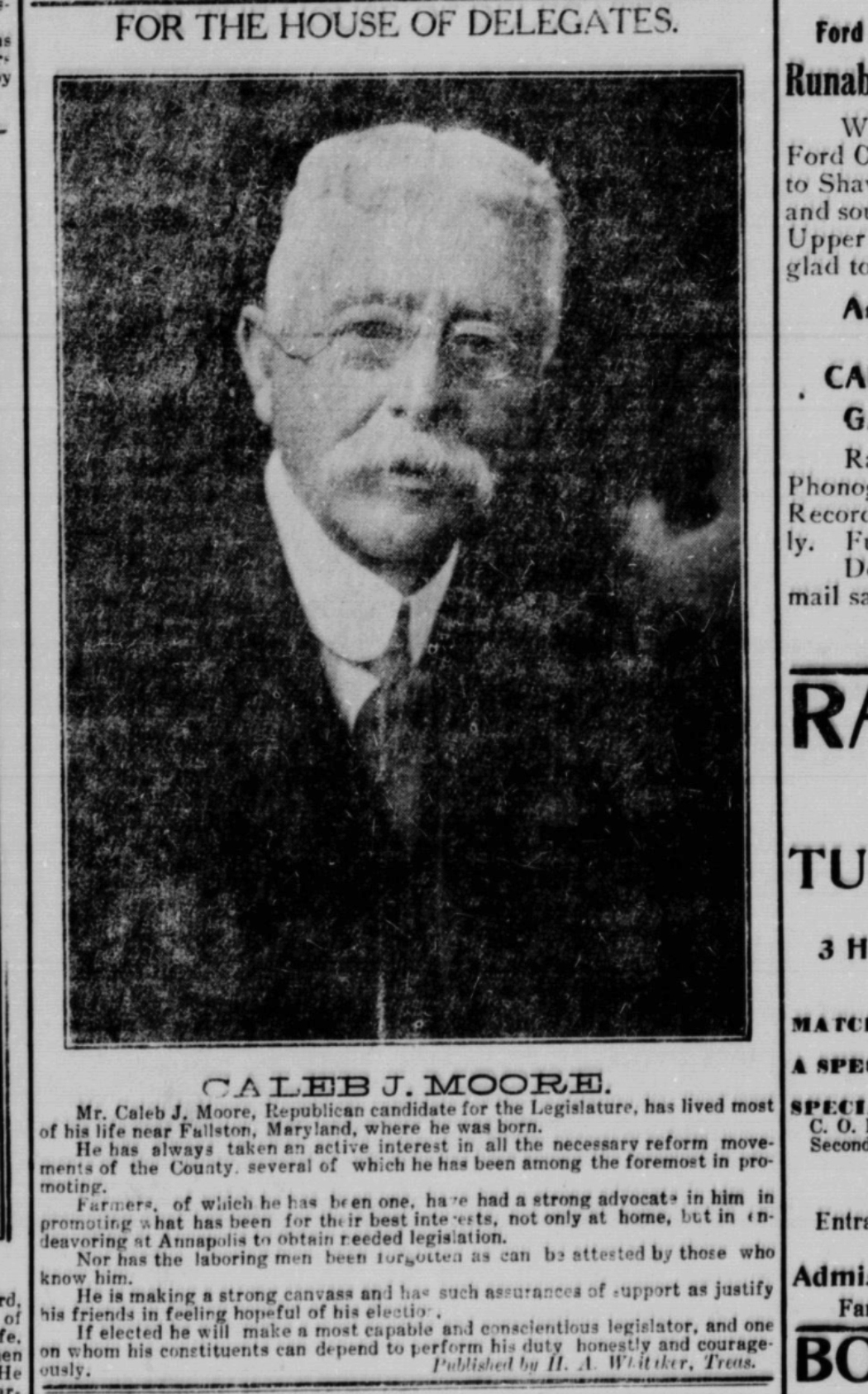 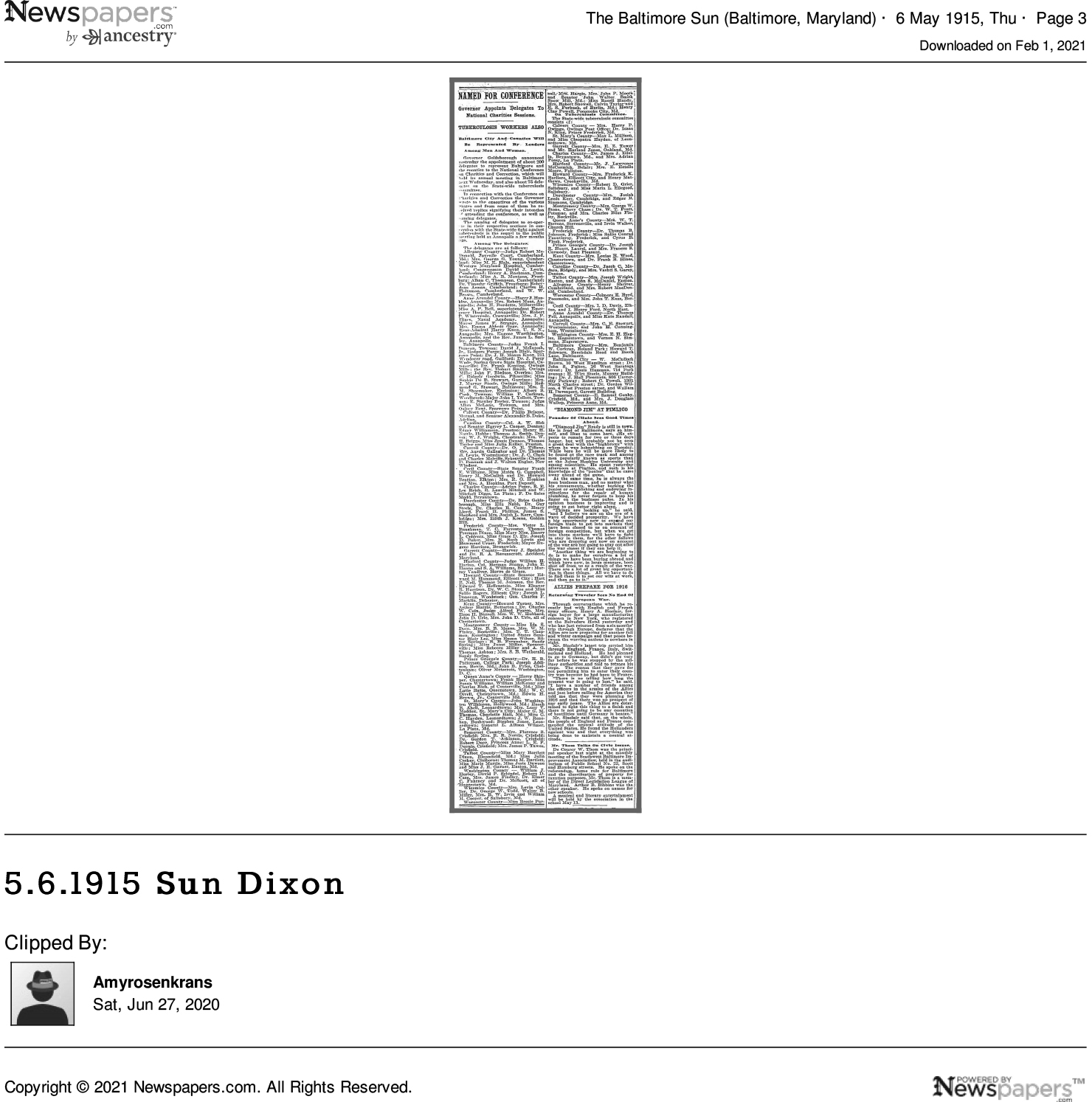 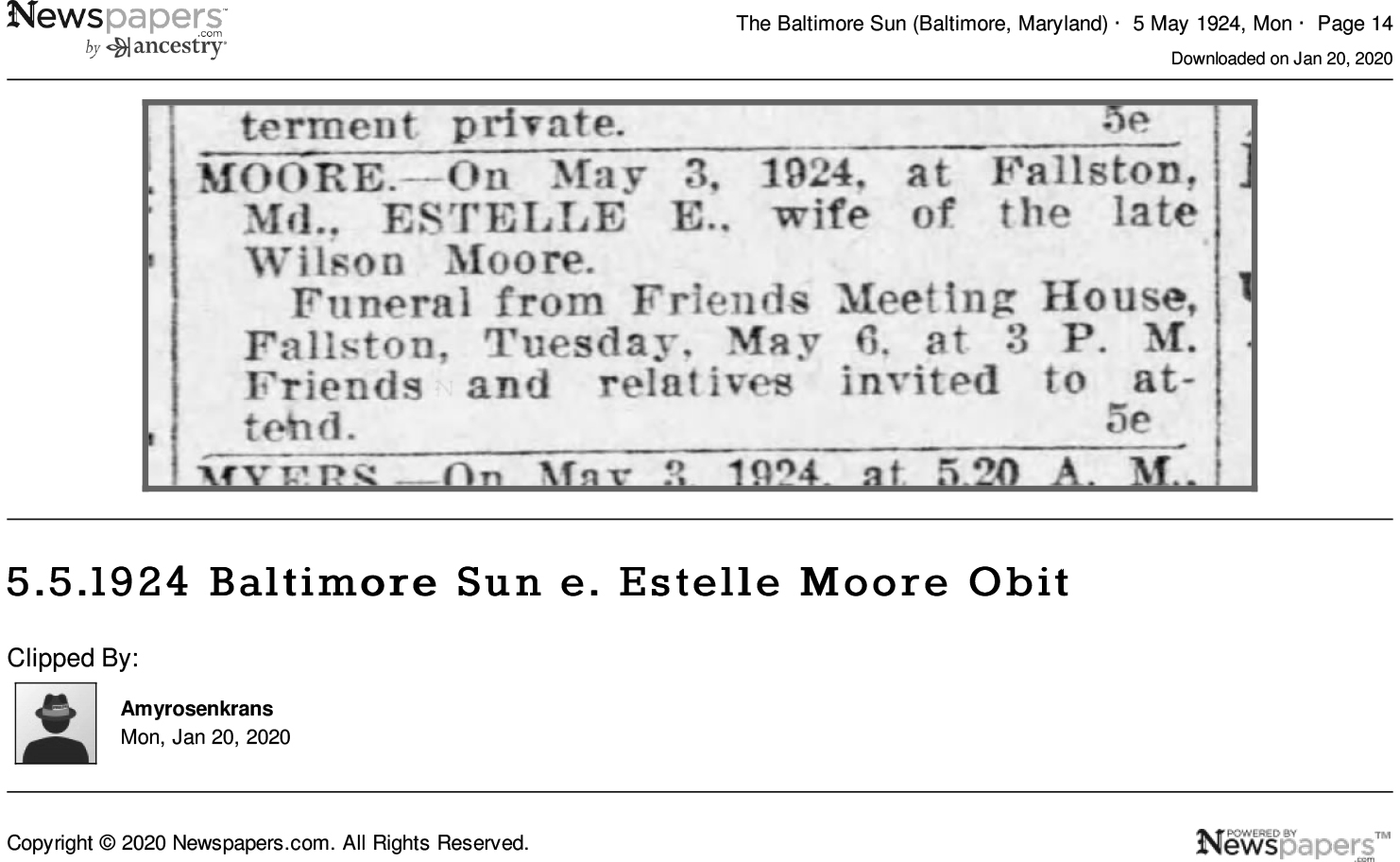 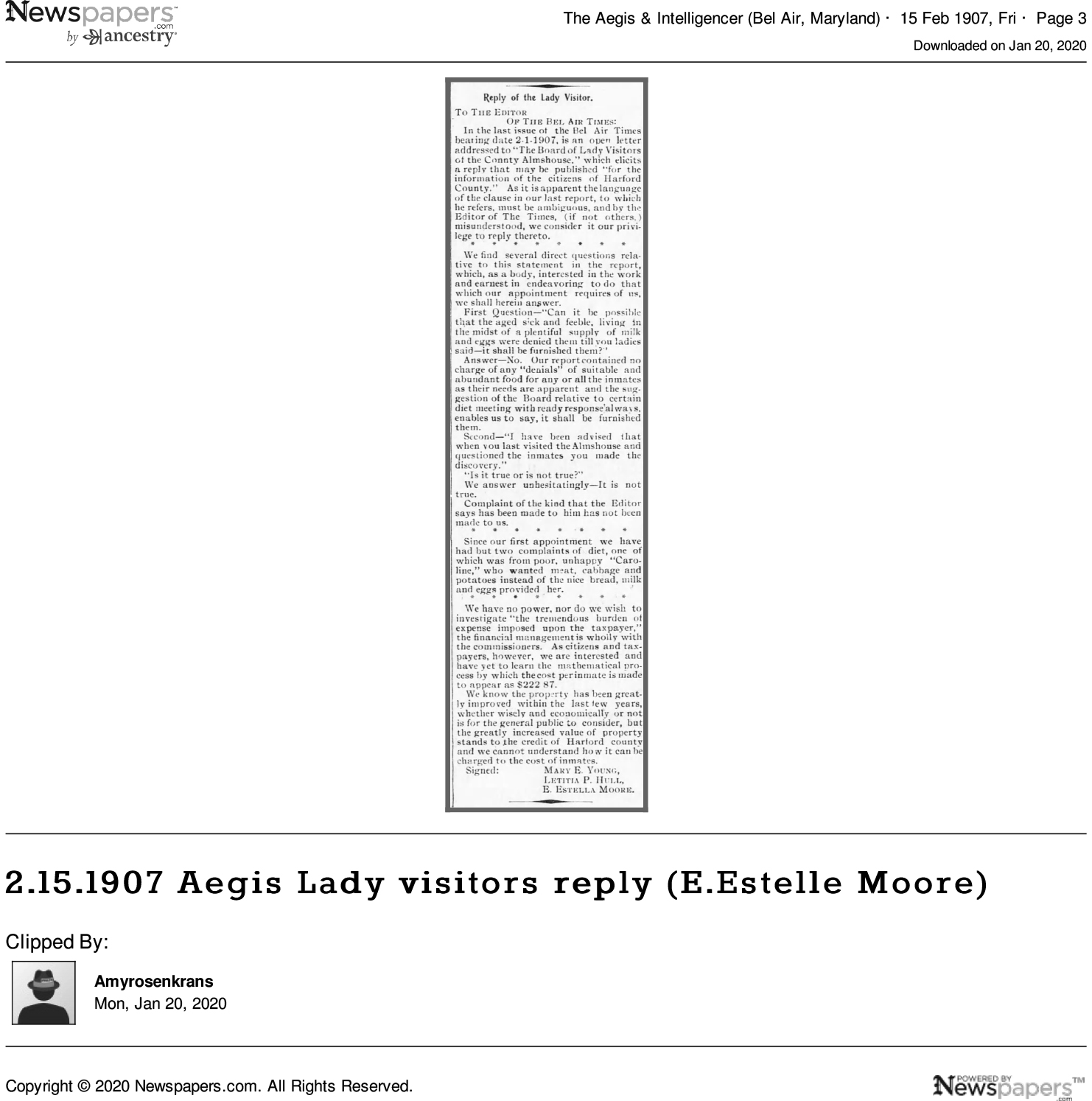 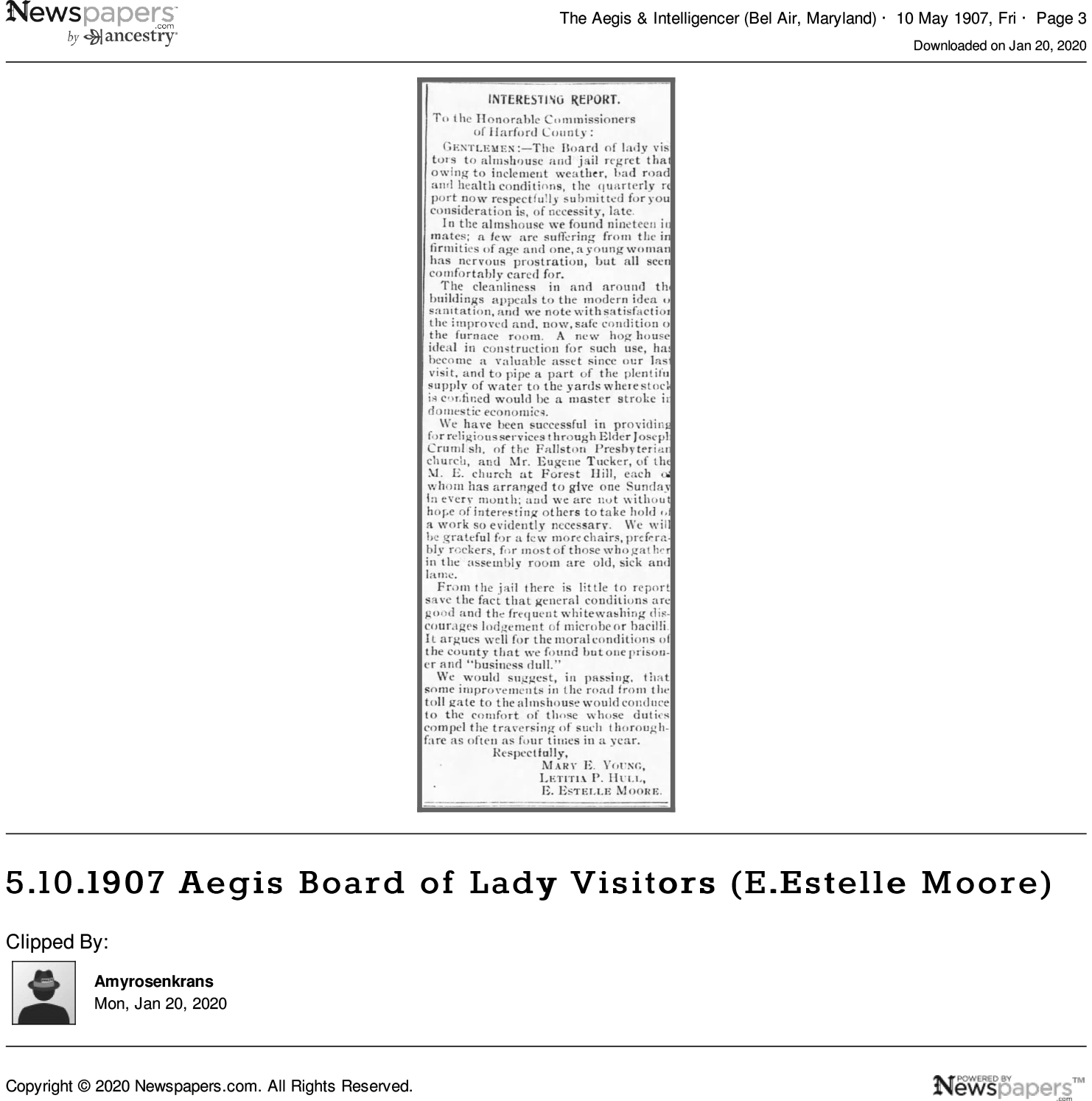 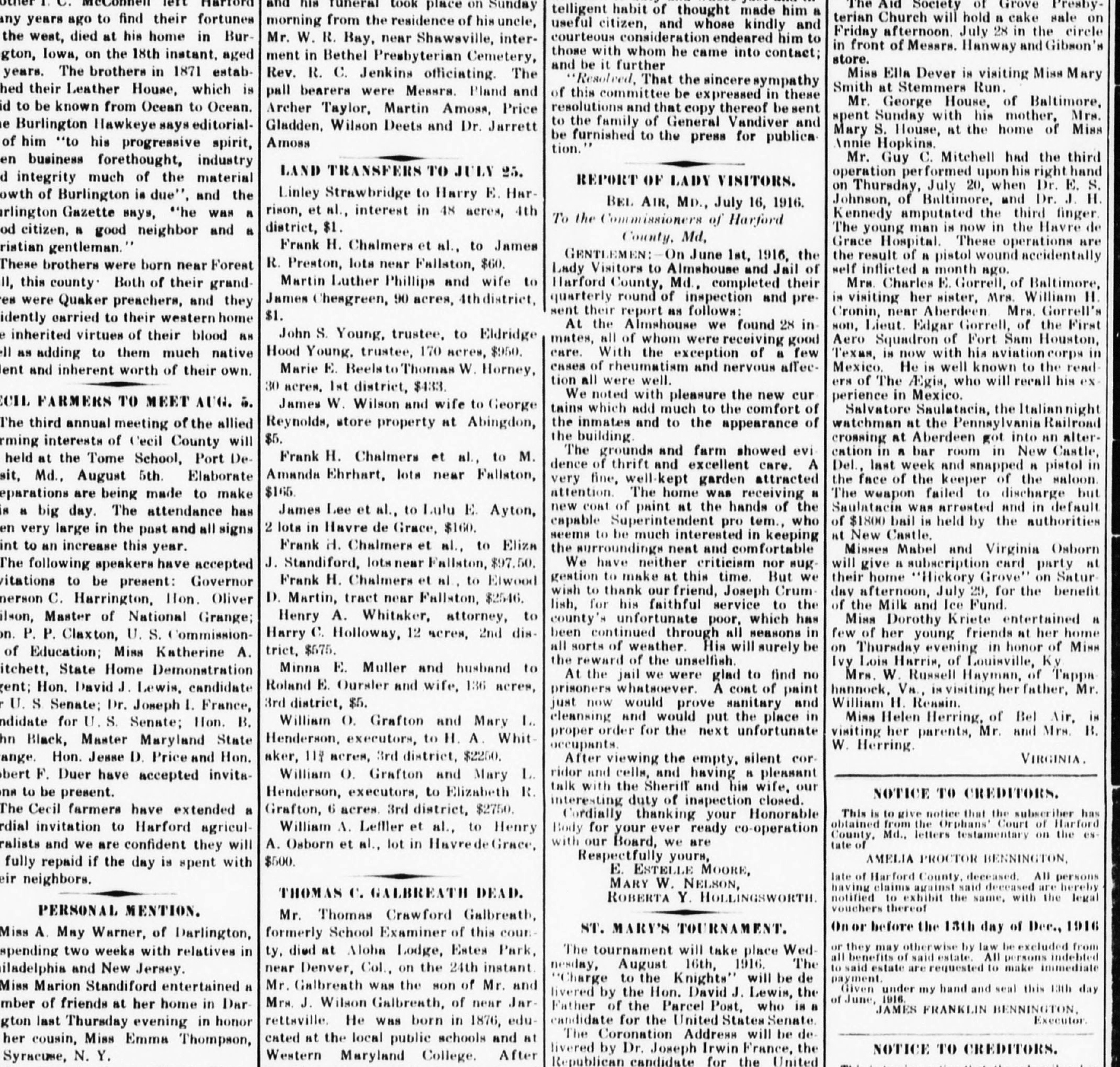