Mary Jenkins and Mary Bartlett Dixon led Talbot County’s historic Just Franchise League from 1909 to 1919. Jenkins was Maryland’s representative at state suffrage conventions and was seen as a faithful Talbot County leader for the cause. Dixon was a noted grassroots activist for the Suffrage Movement and organized “porch and parlor” meetings, pamphleteering, marches, and petition drives throughout the state.

The commemorative marker was donated by the William G. Pomeroy Foundation and is one of 200 that are being dedicated to prominent suffragists in various locations around the country. 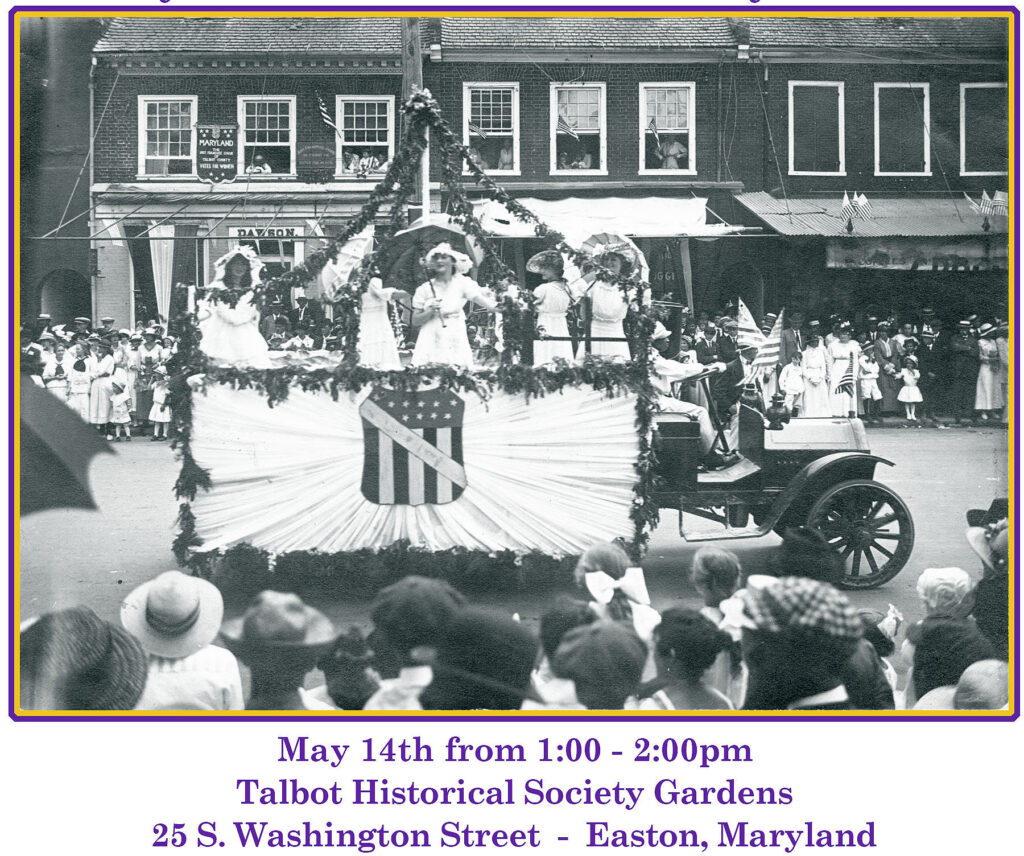 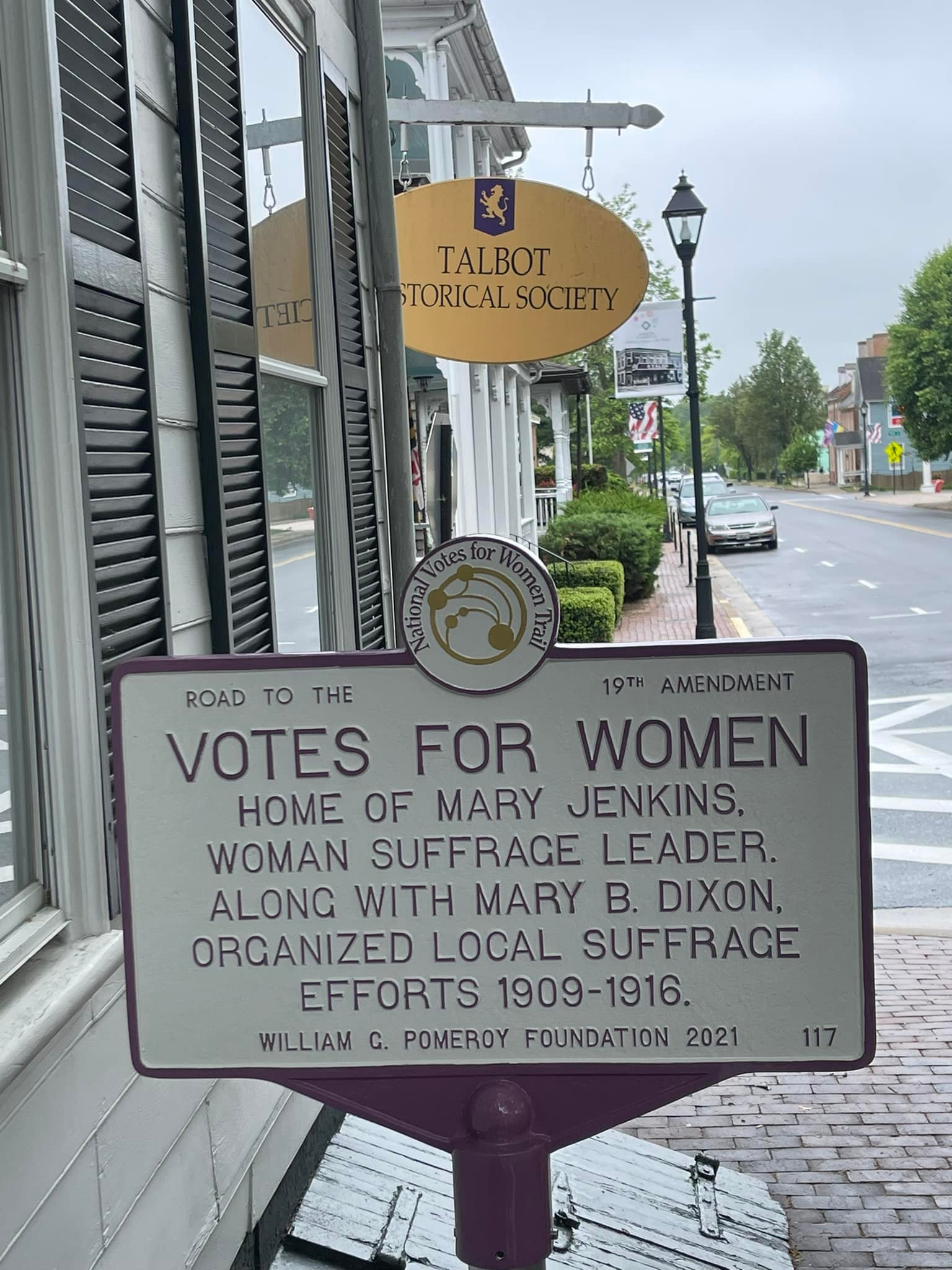 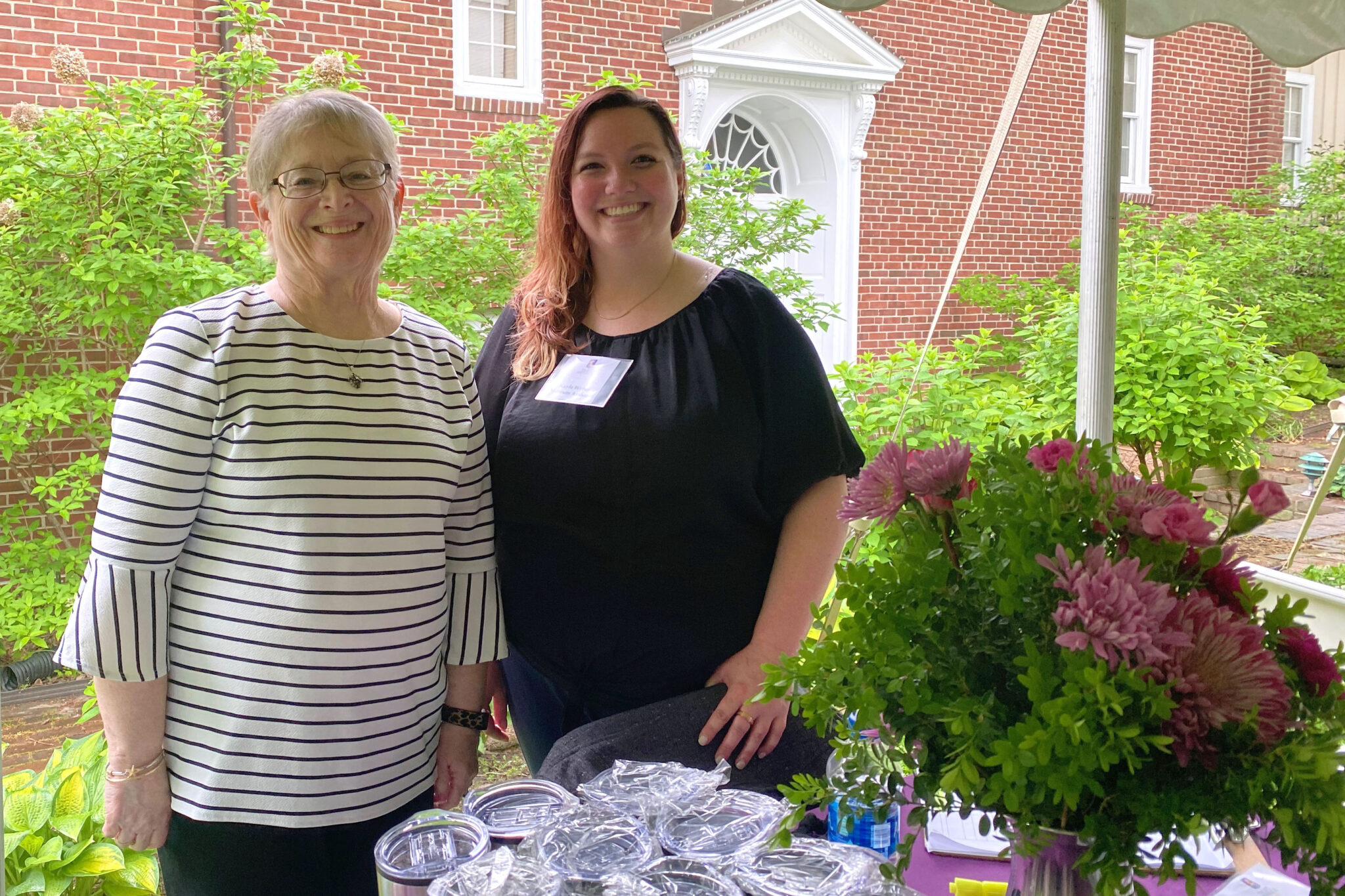 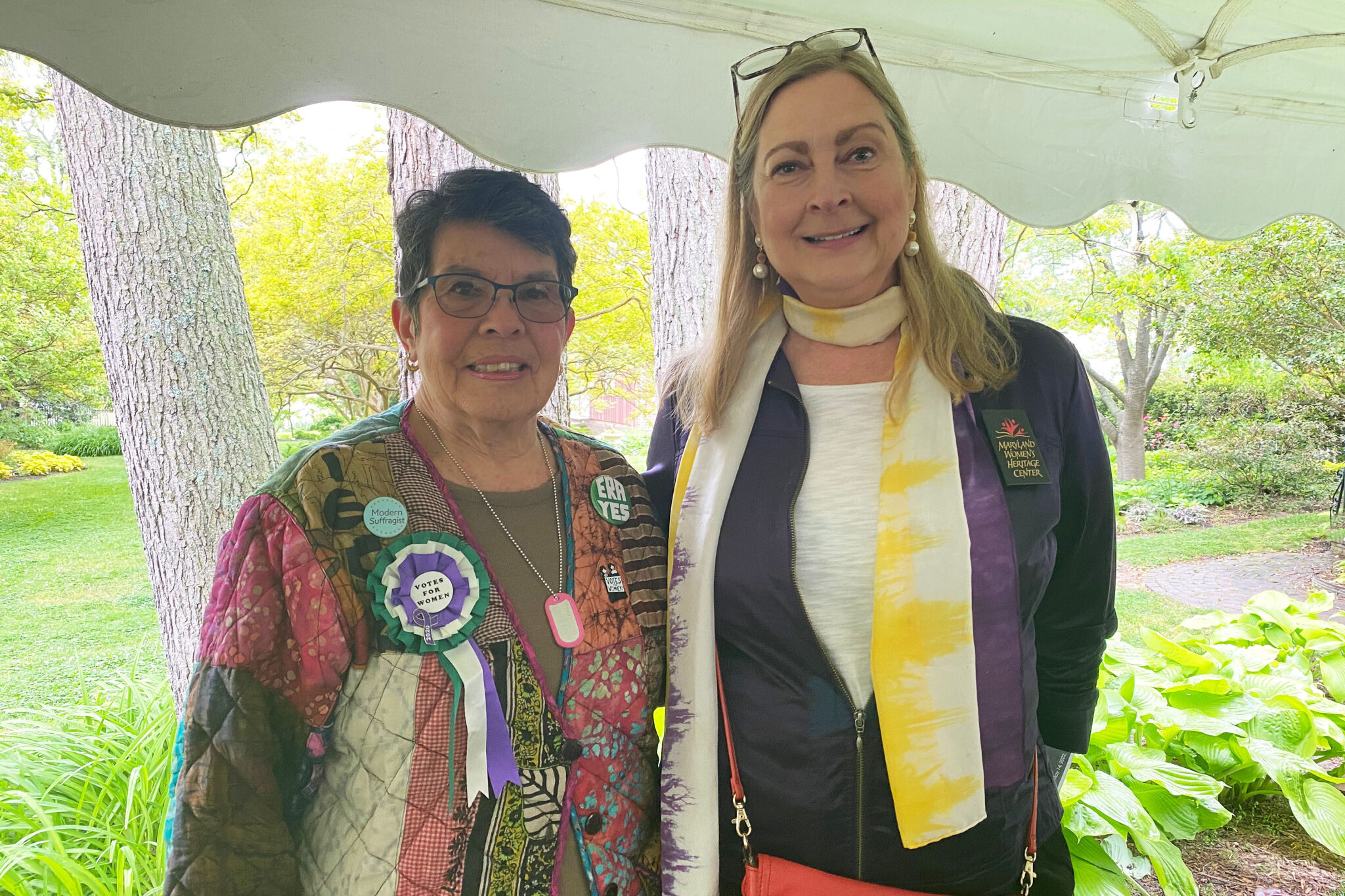 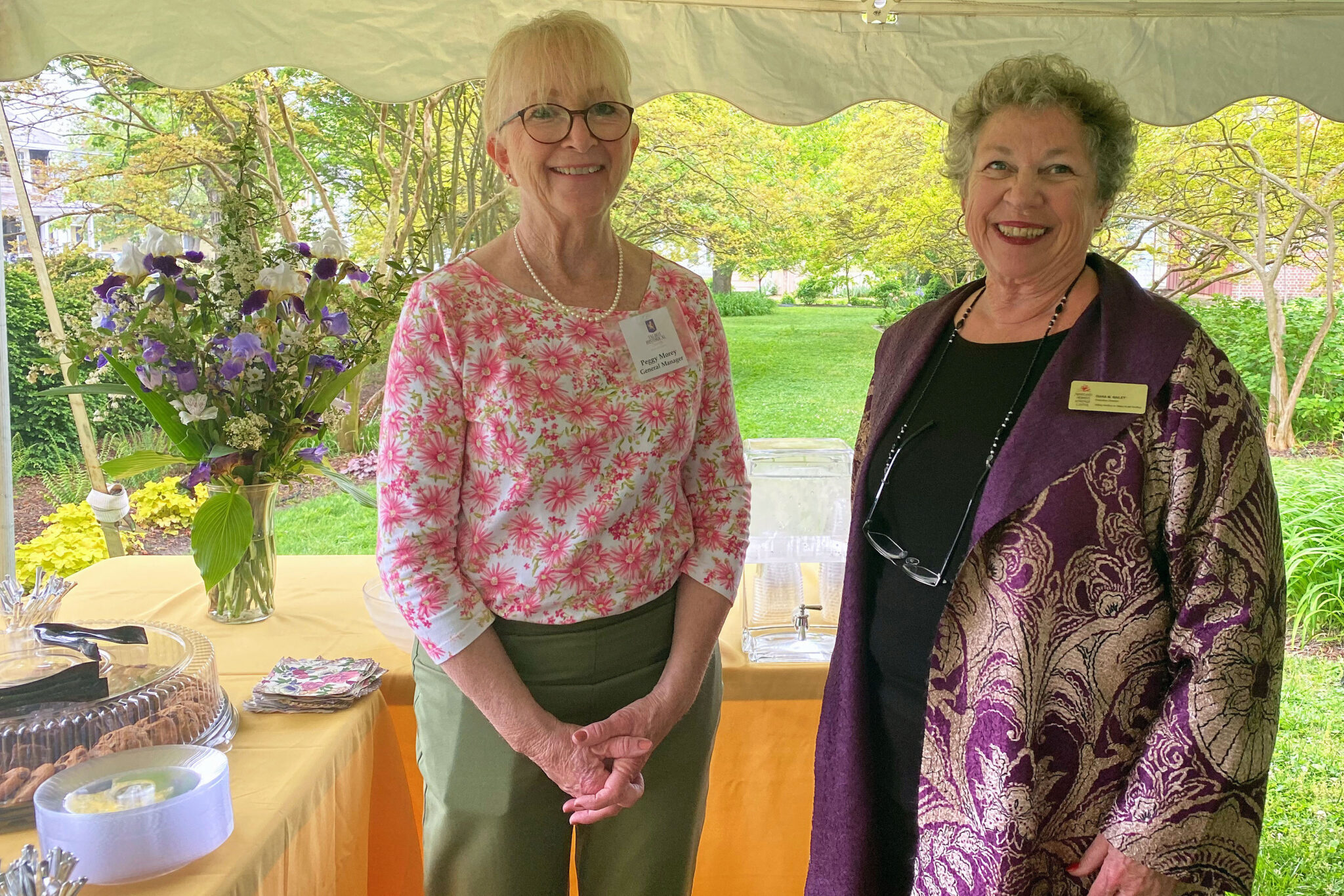 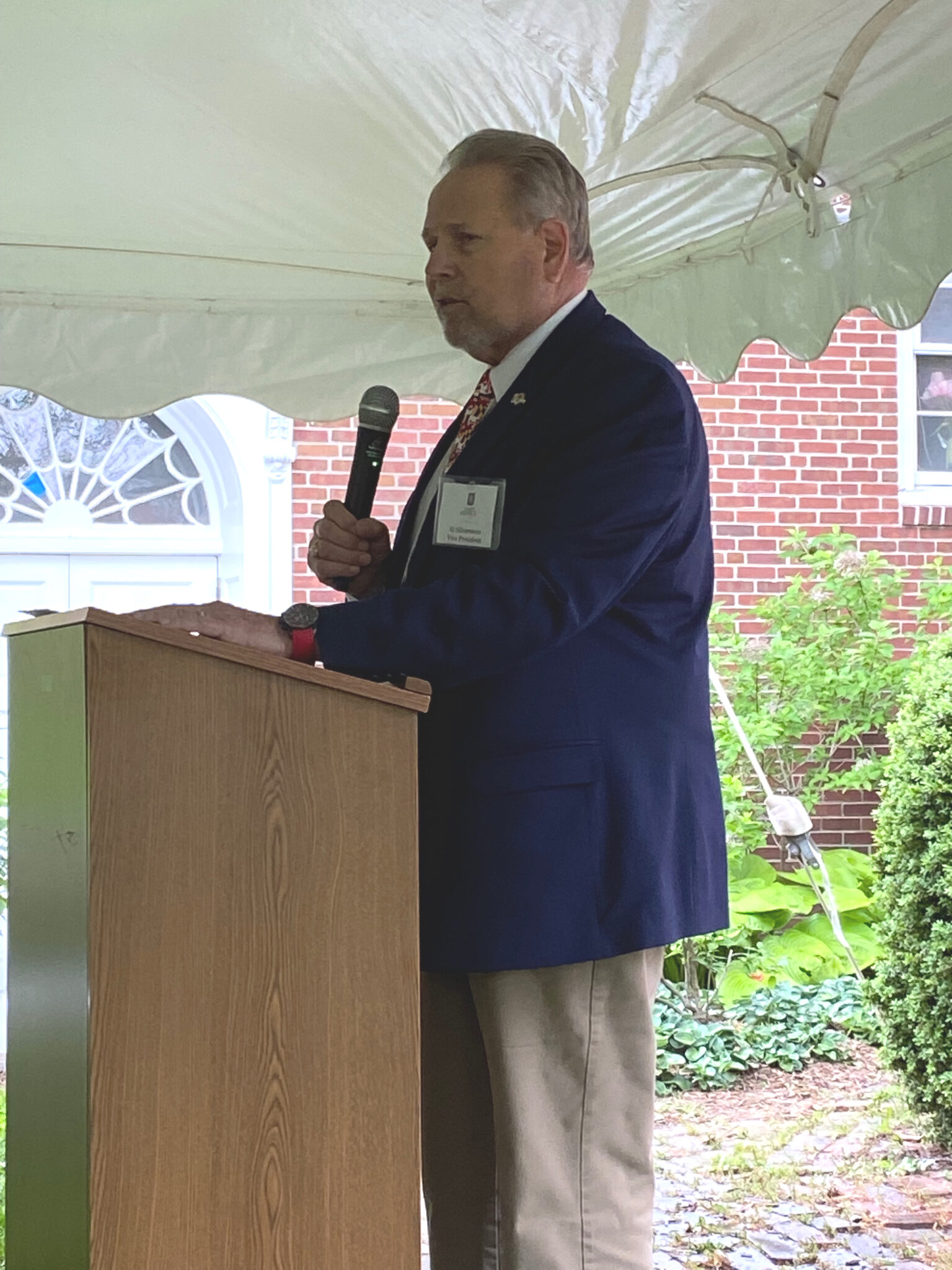 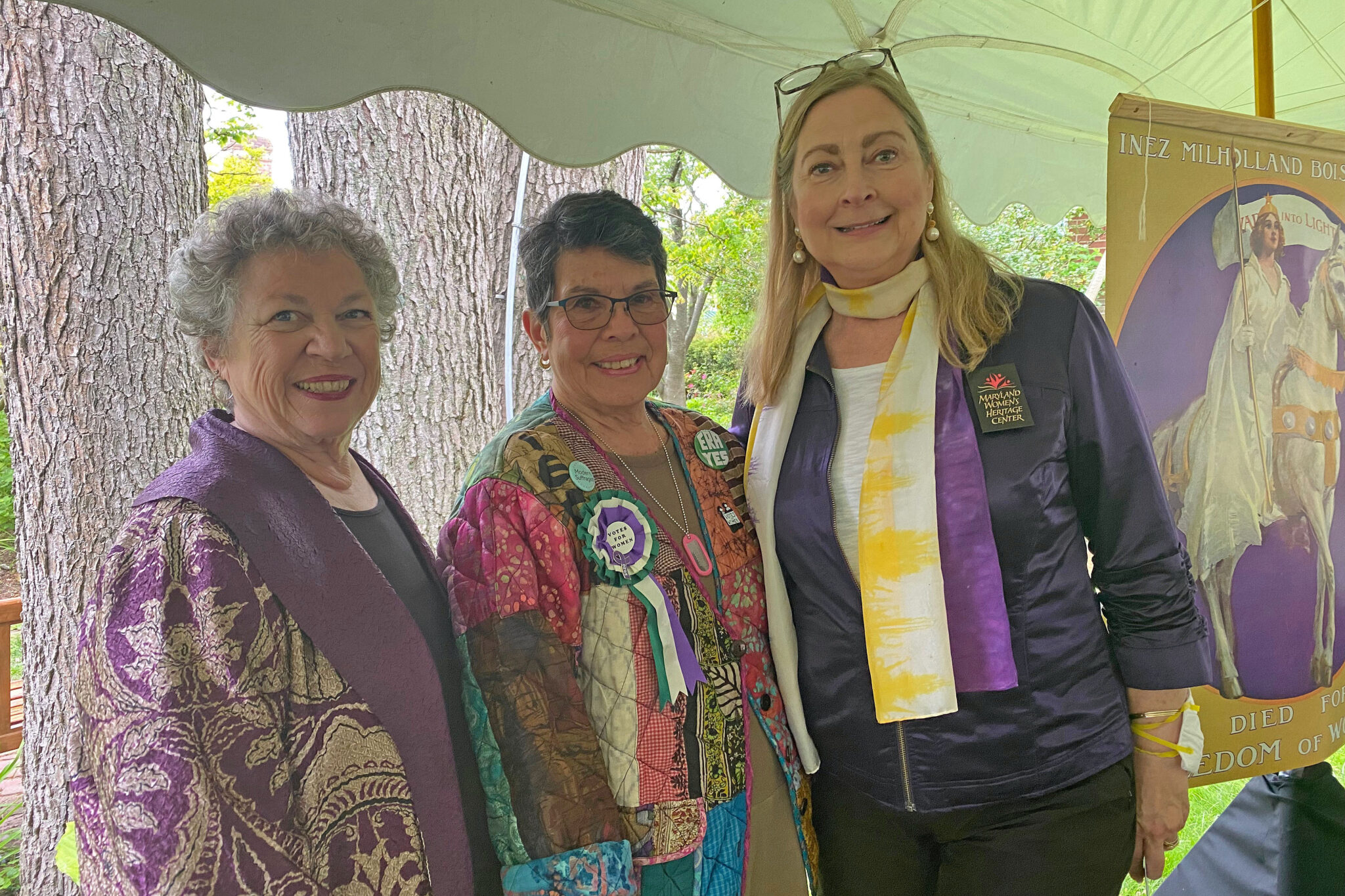 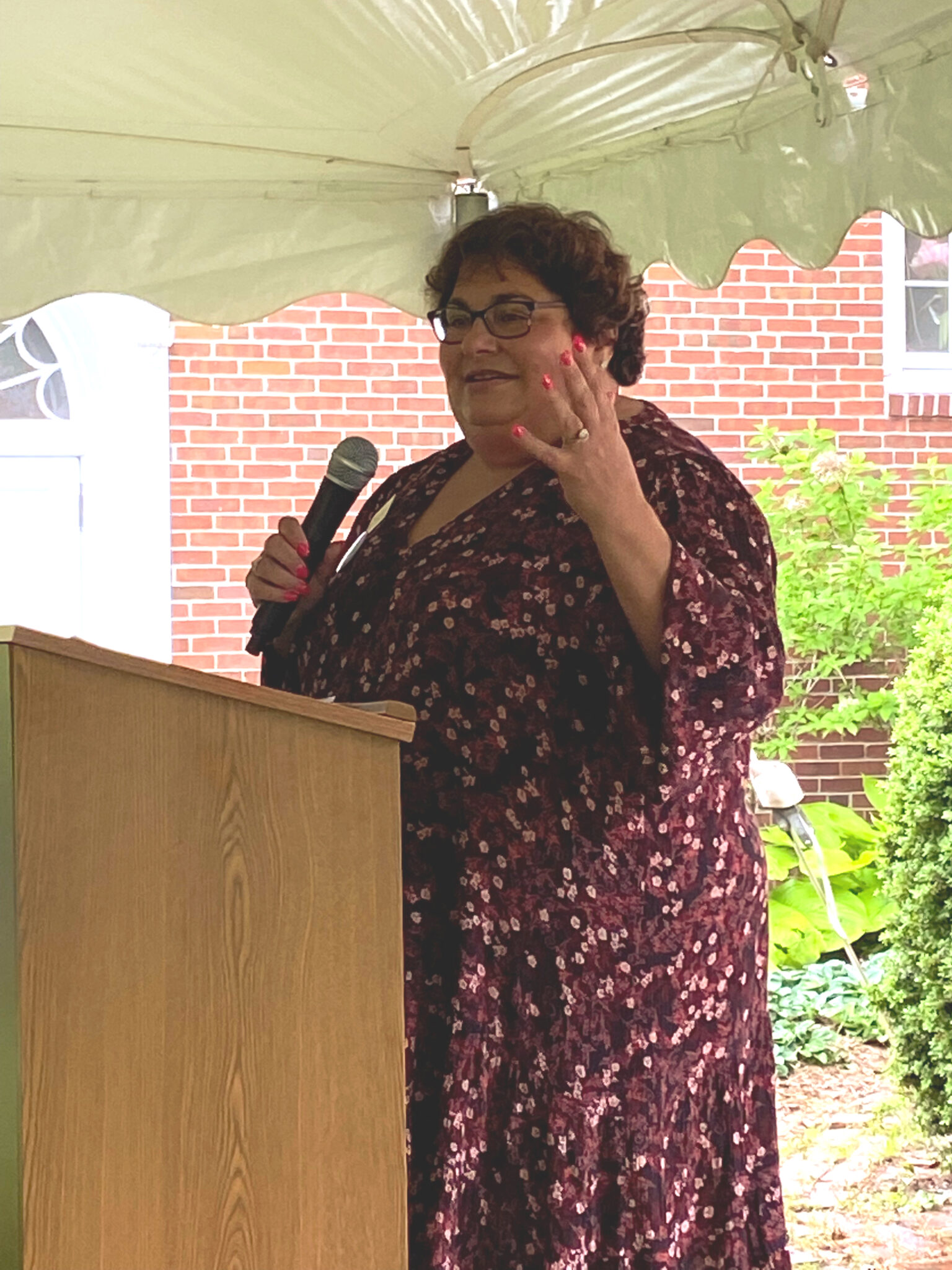 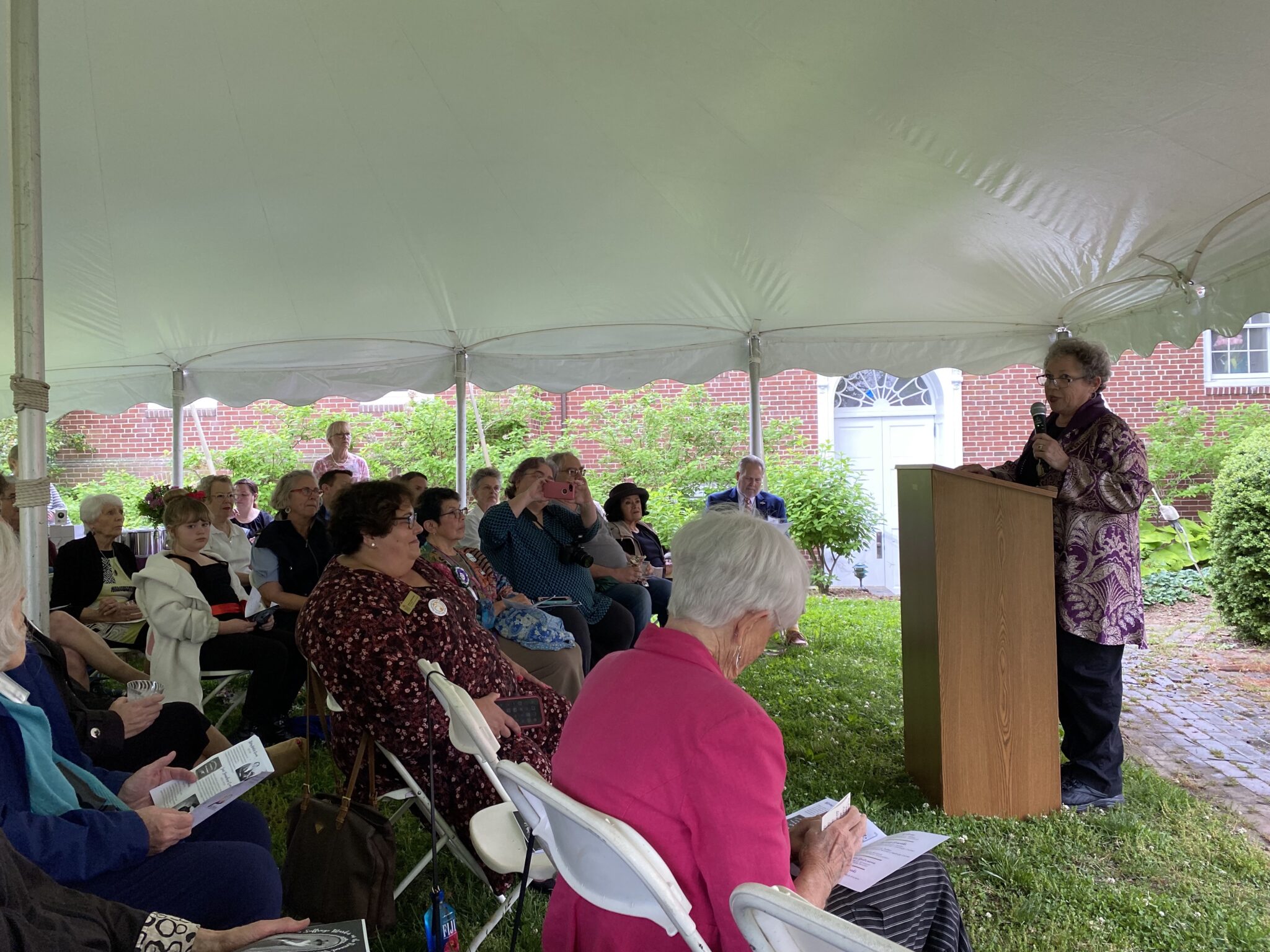 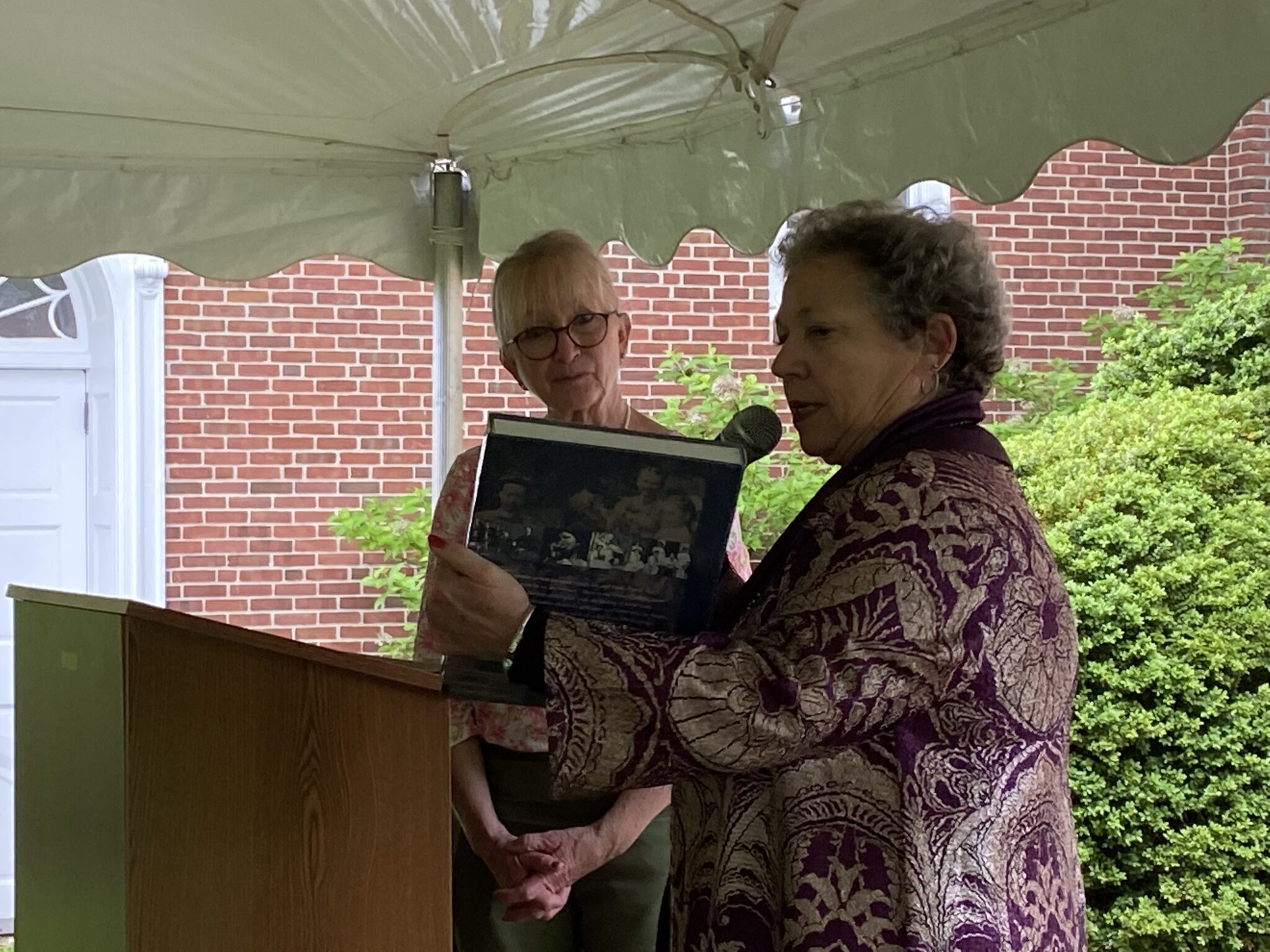 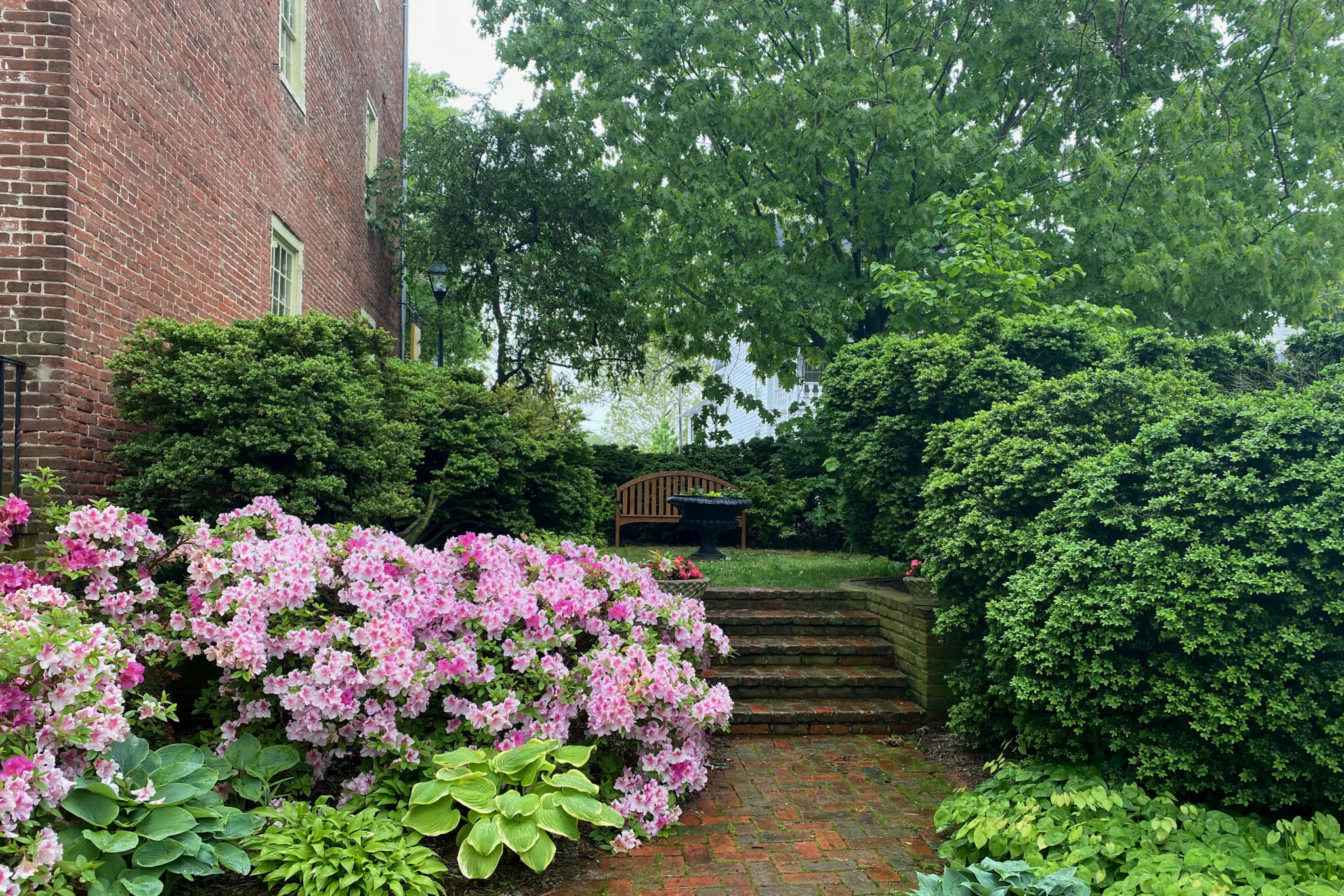 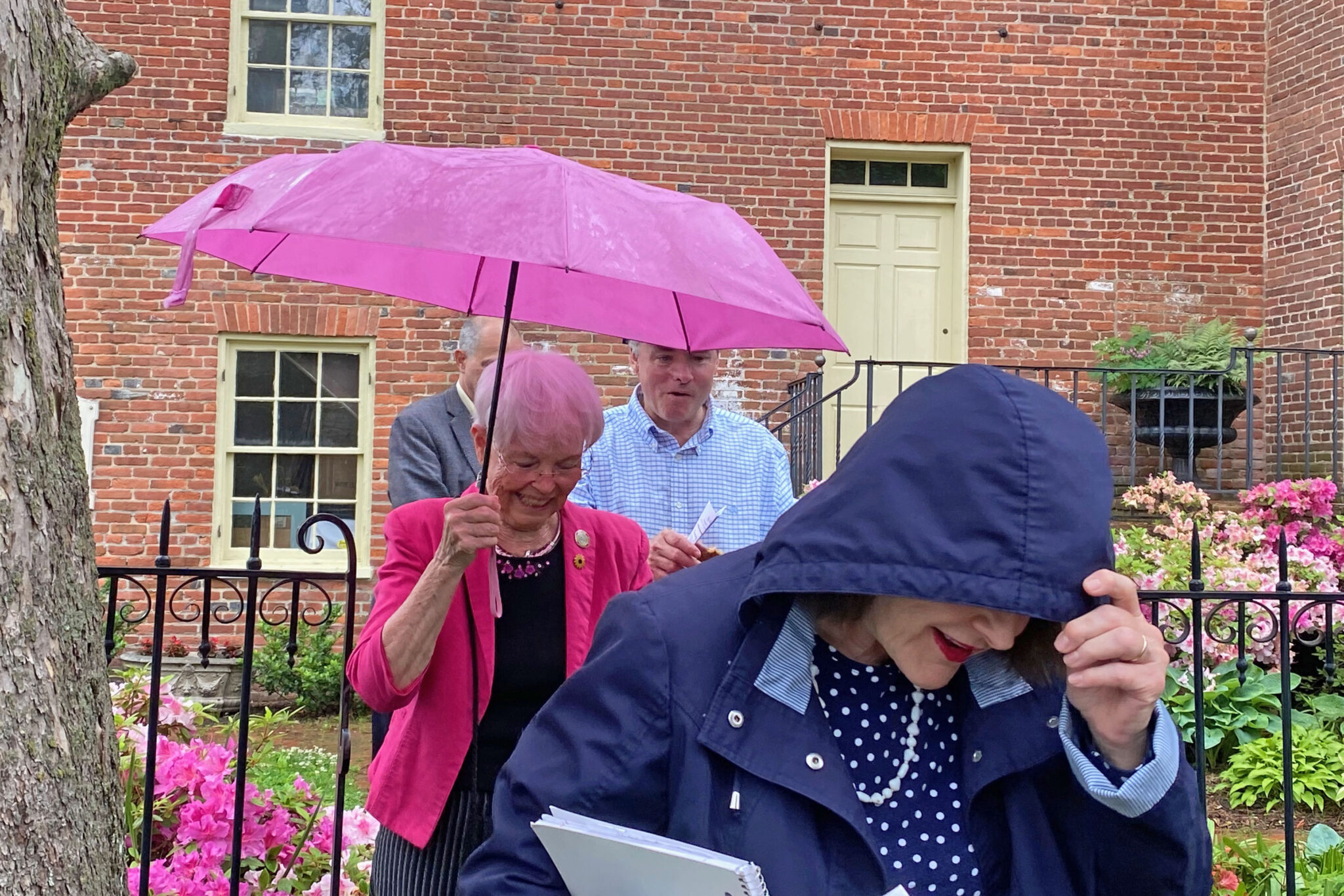 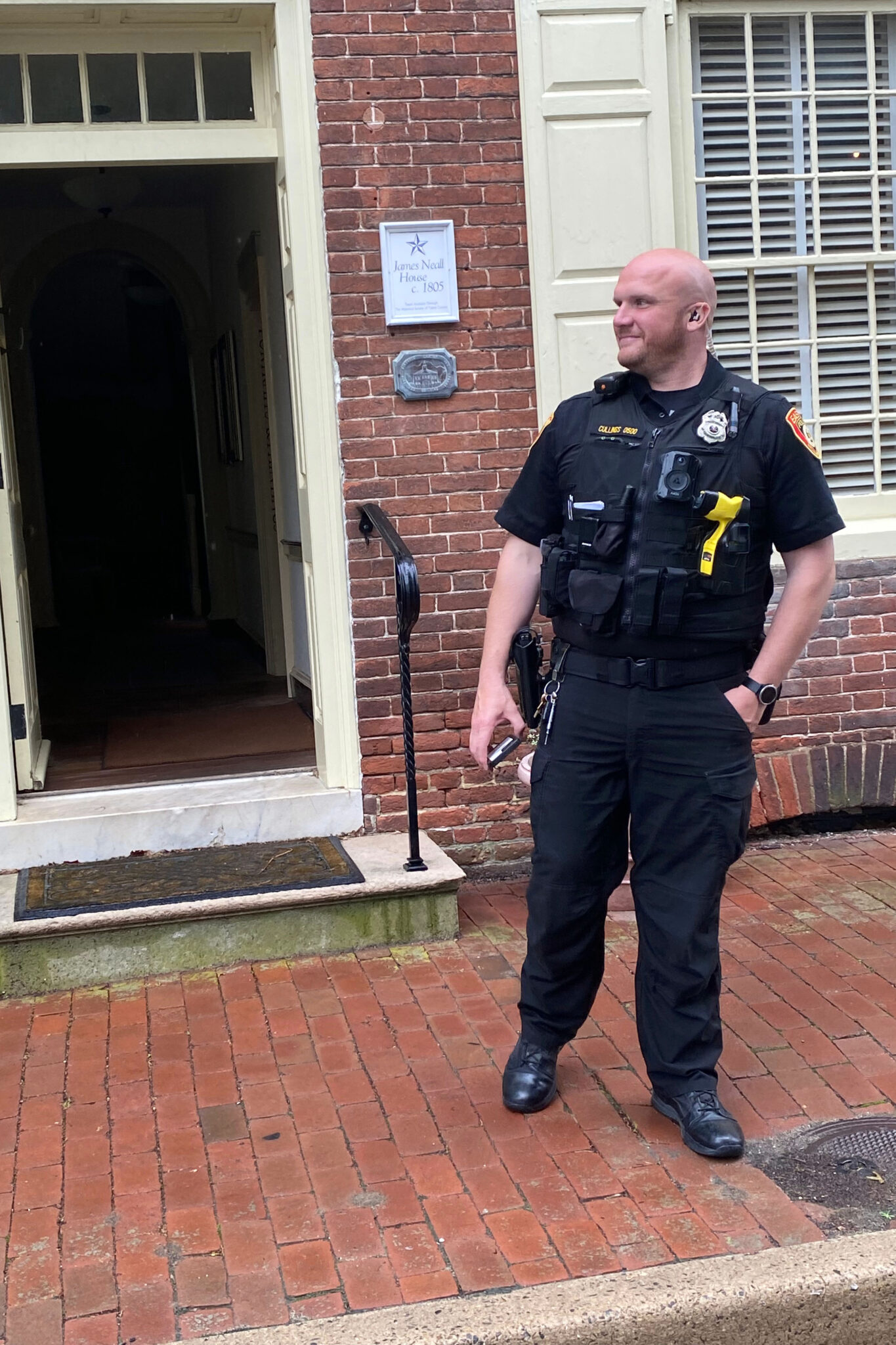 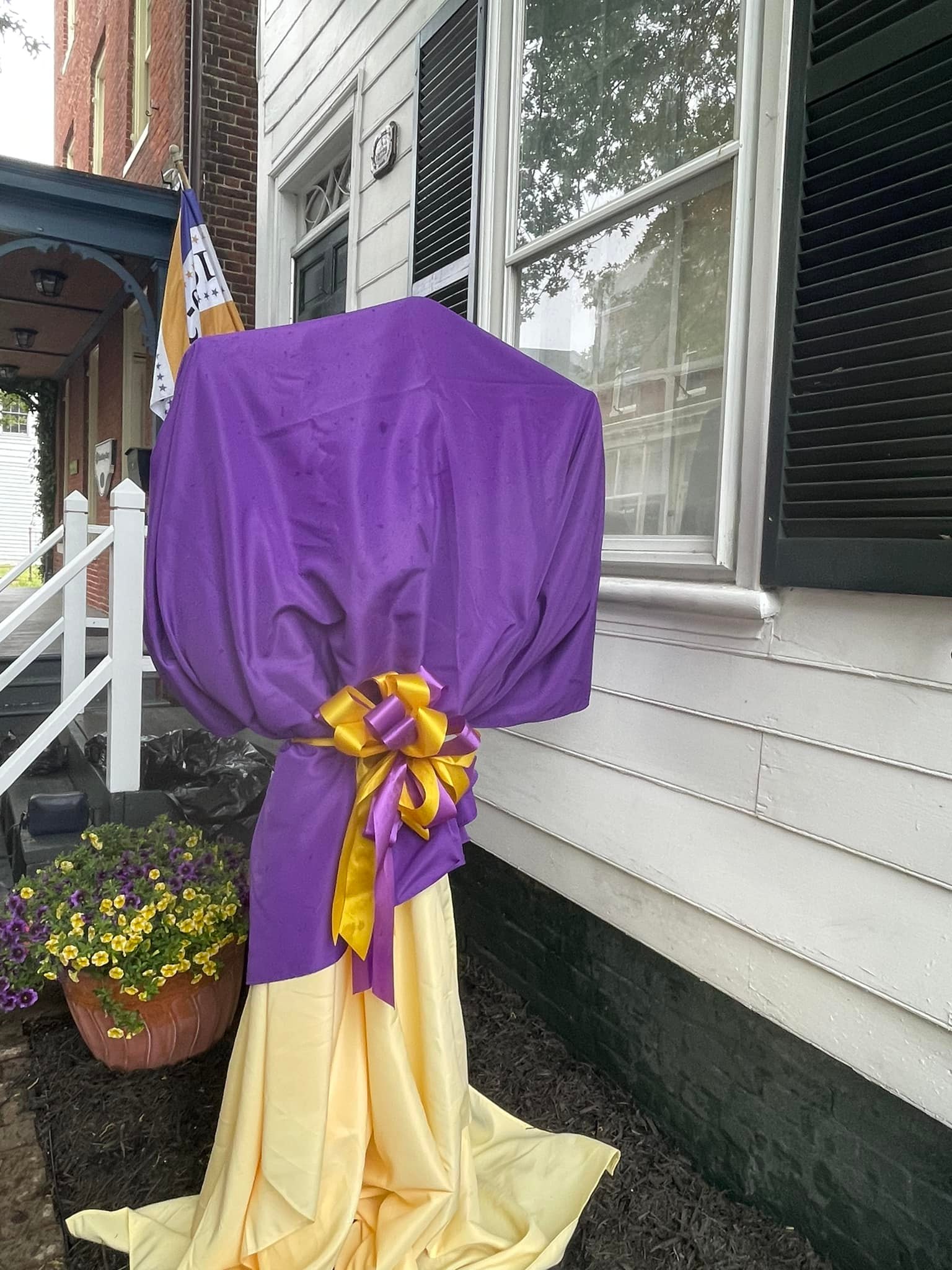 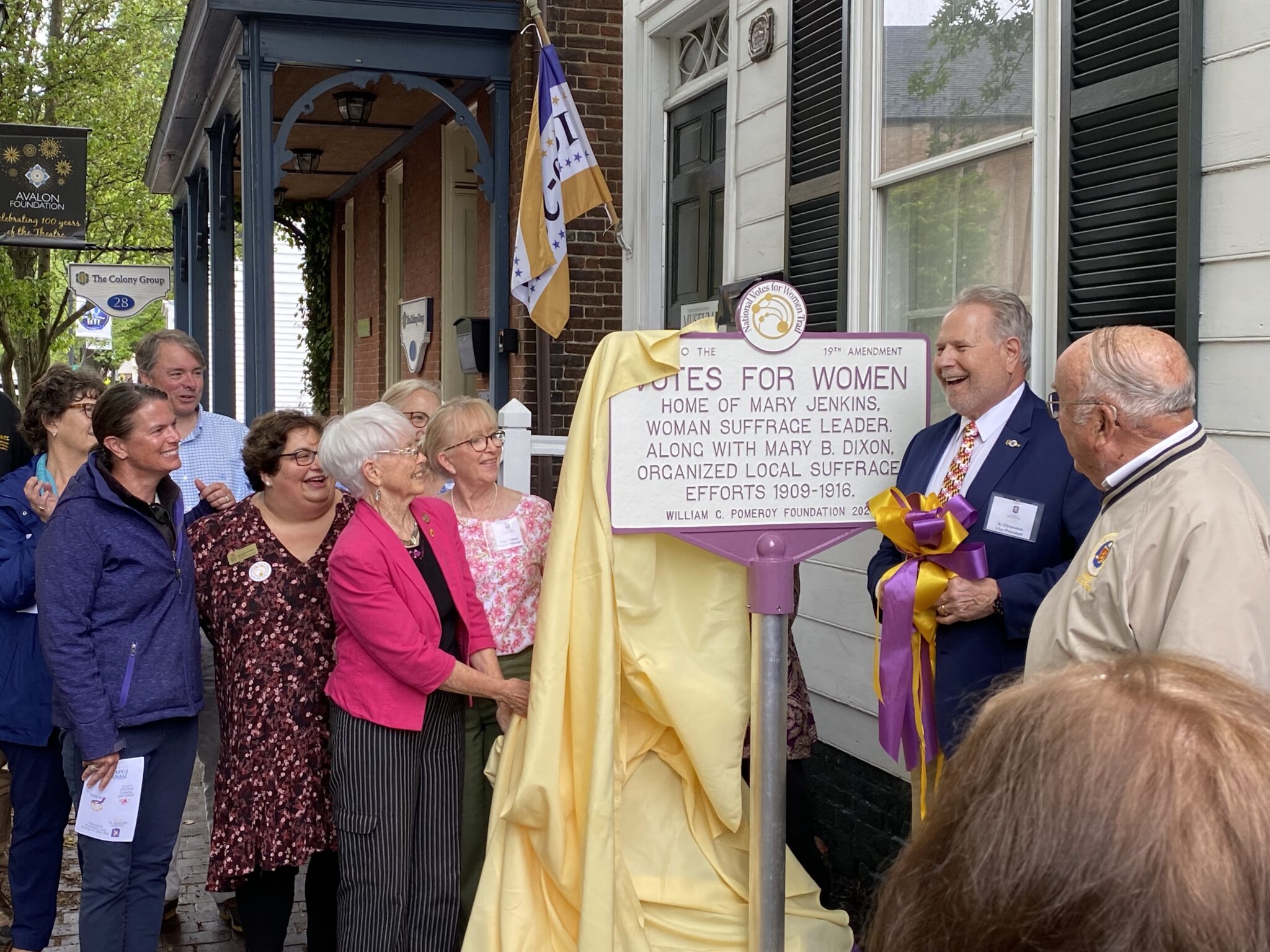 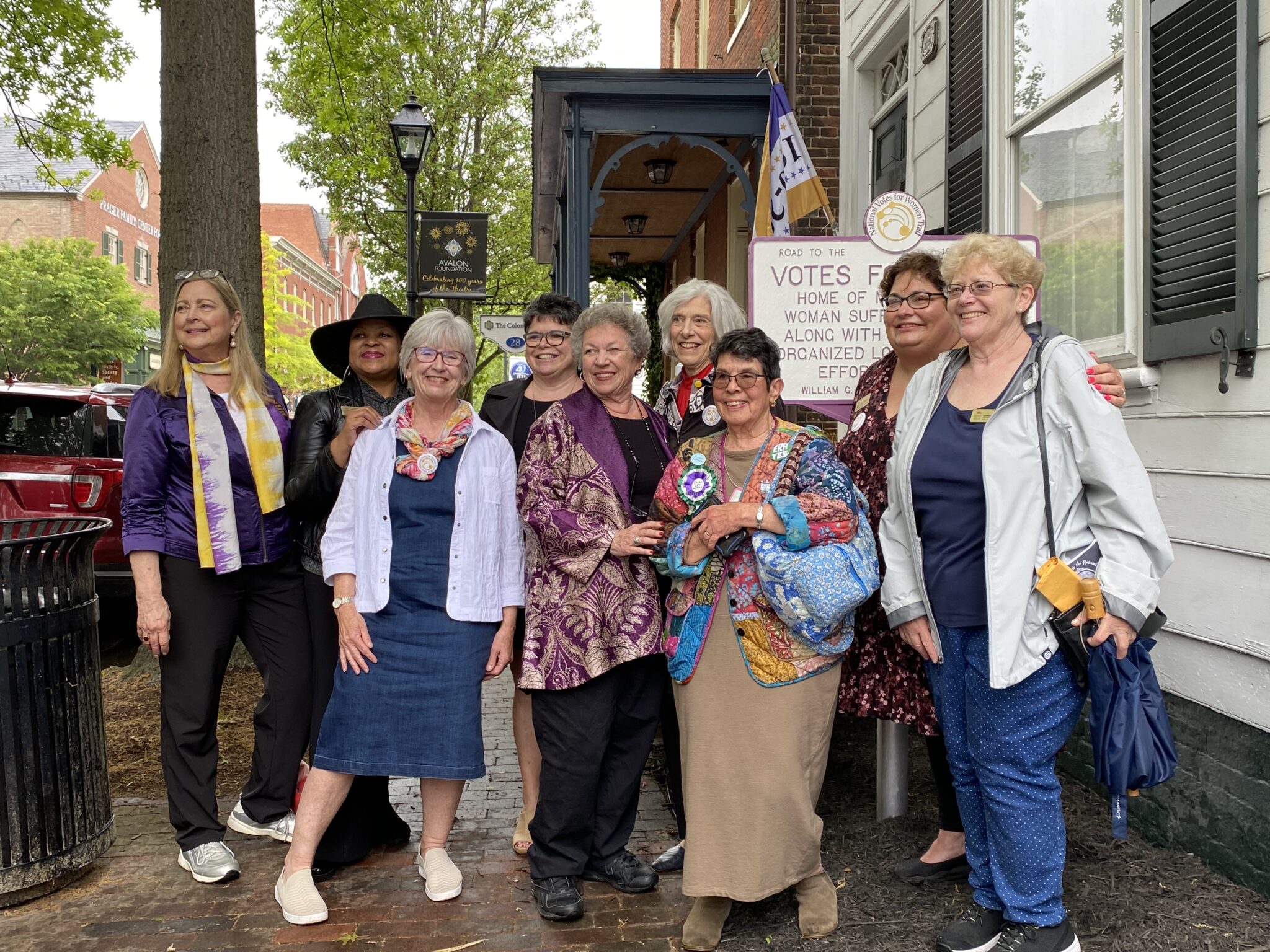 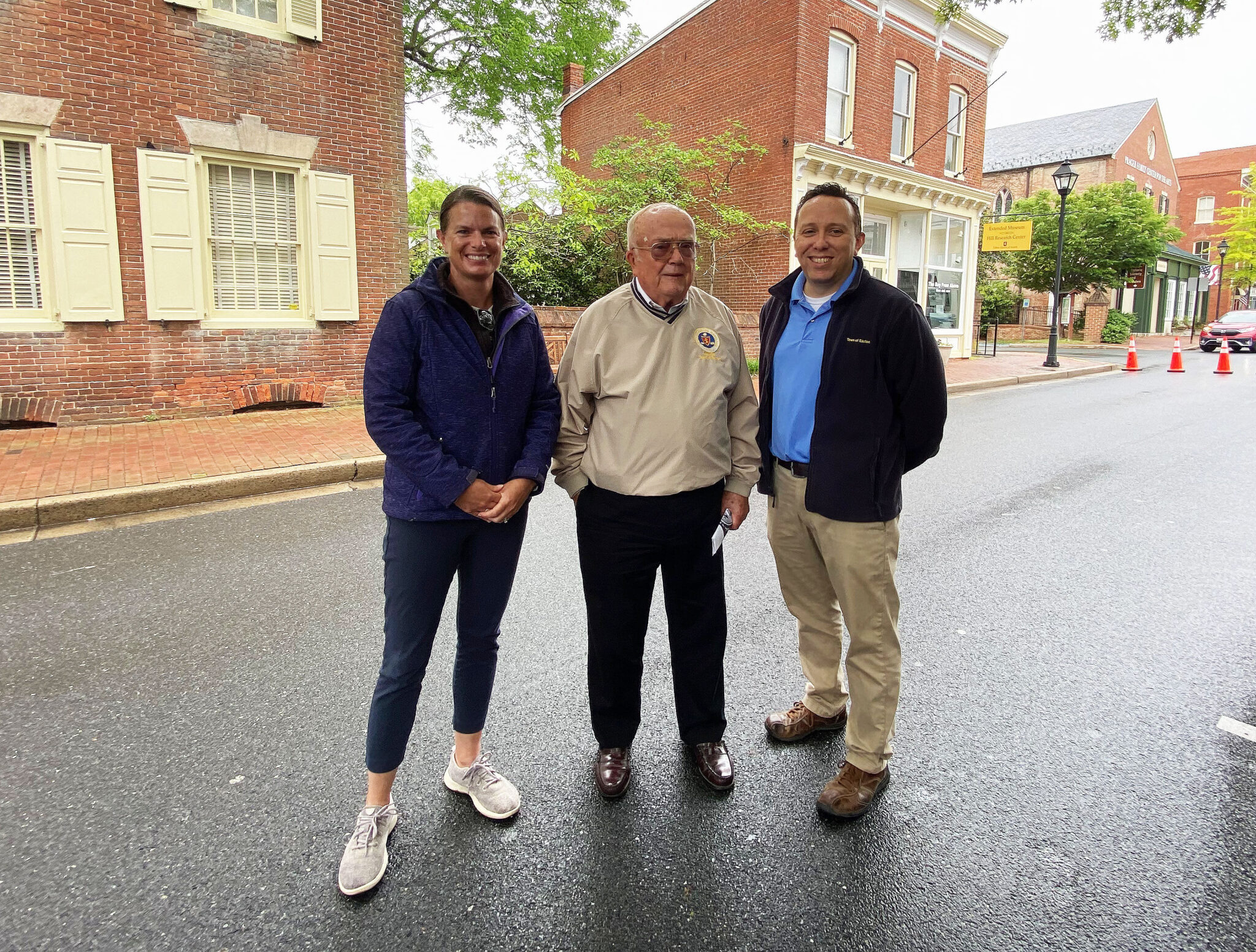 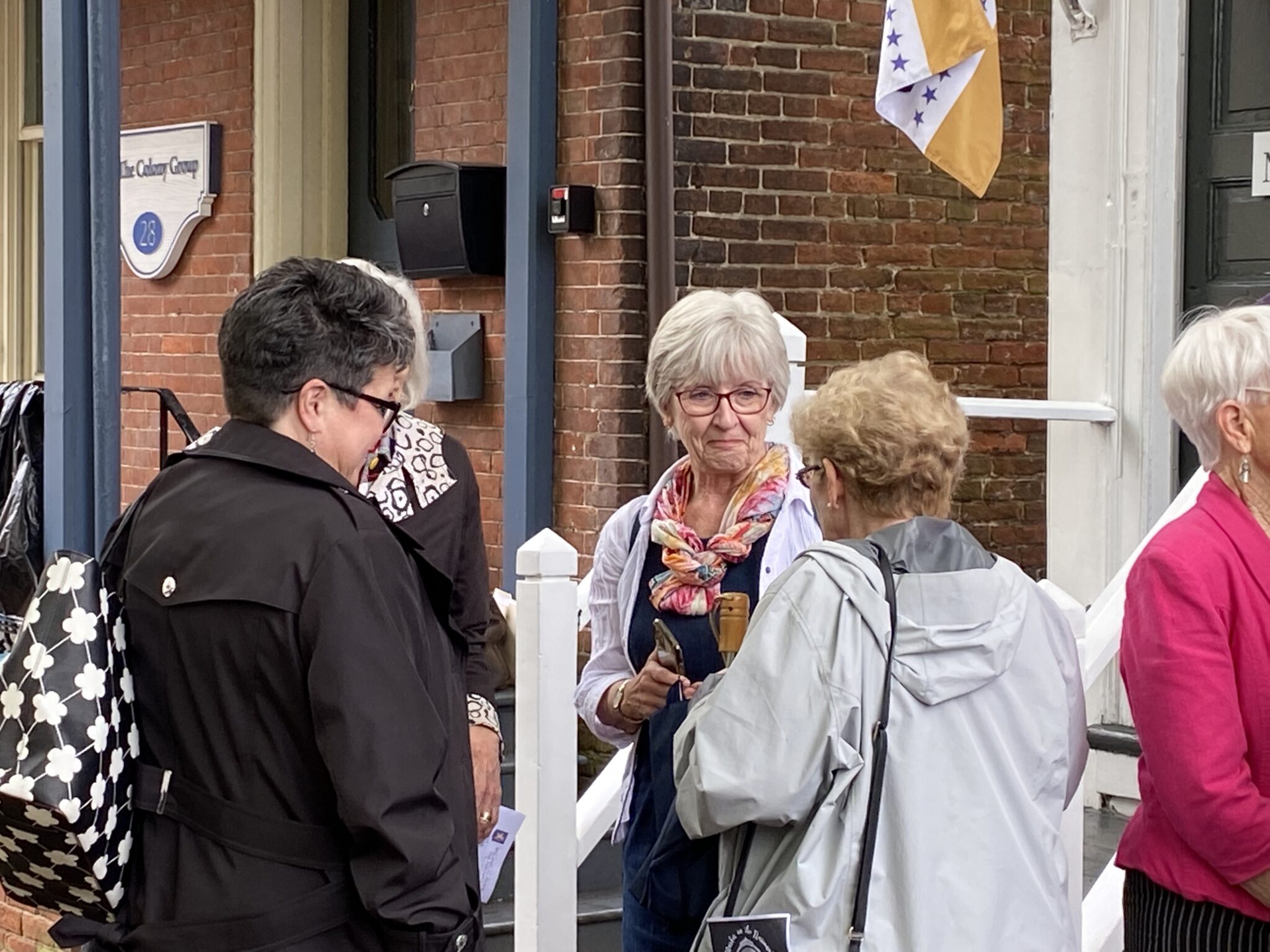 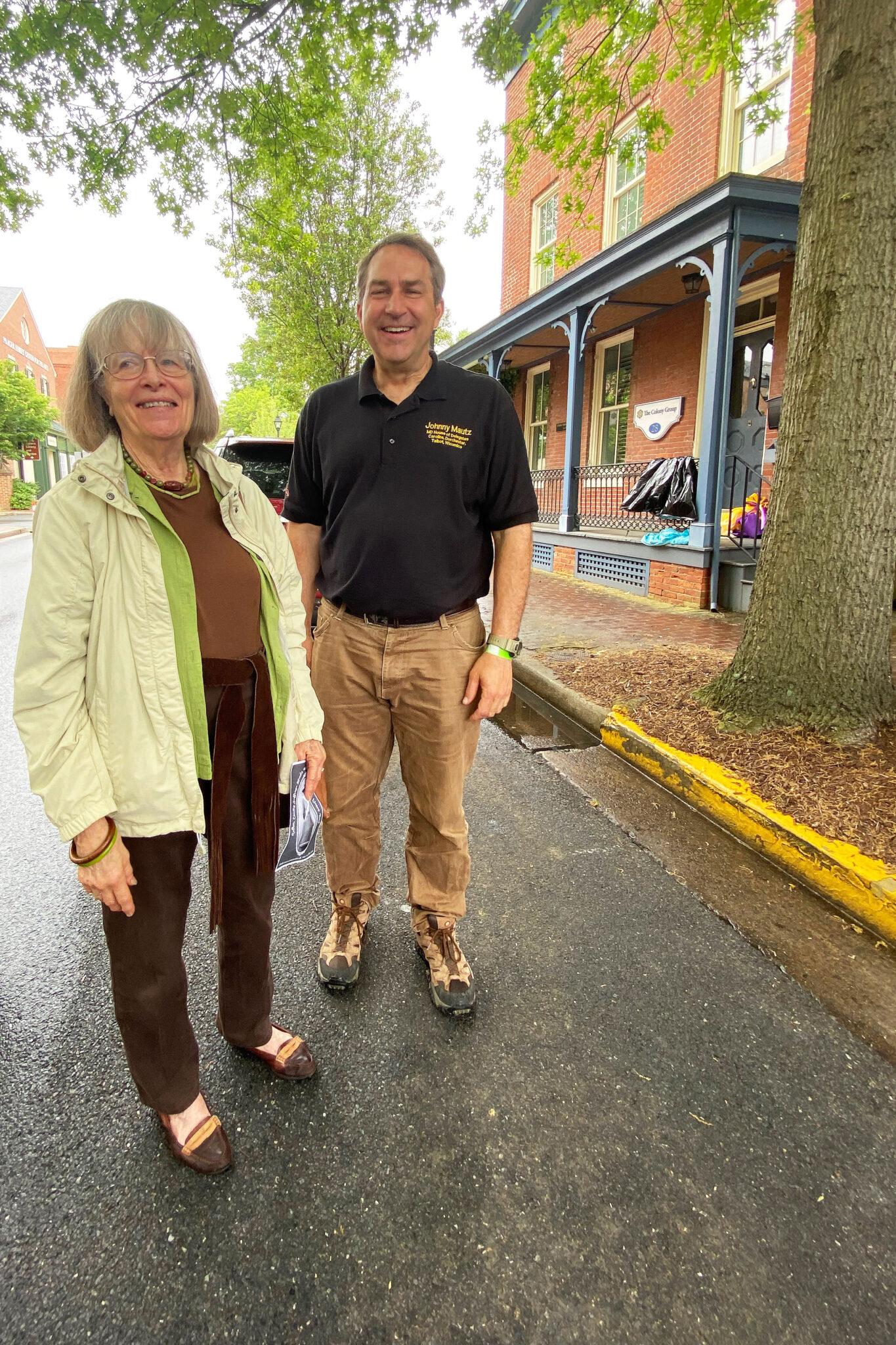 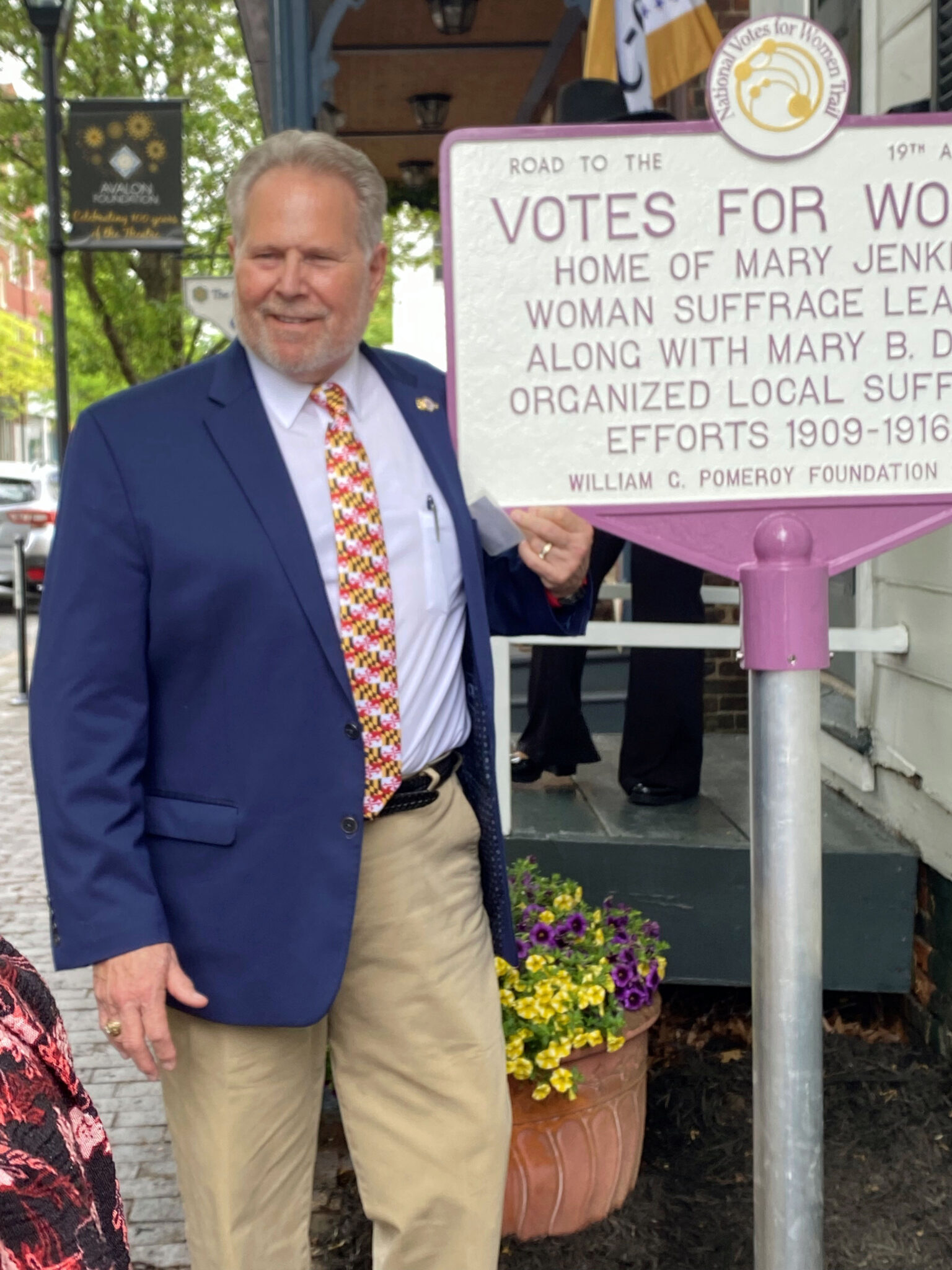 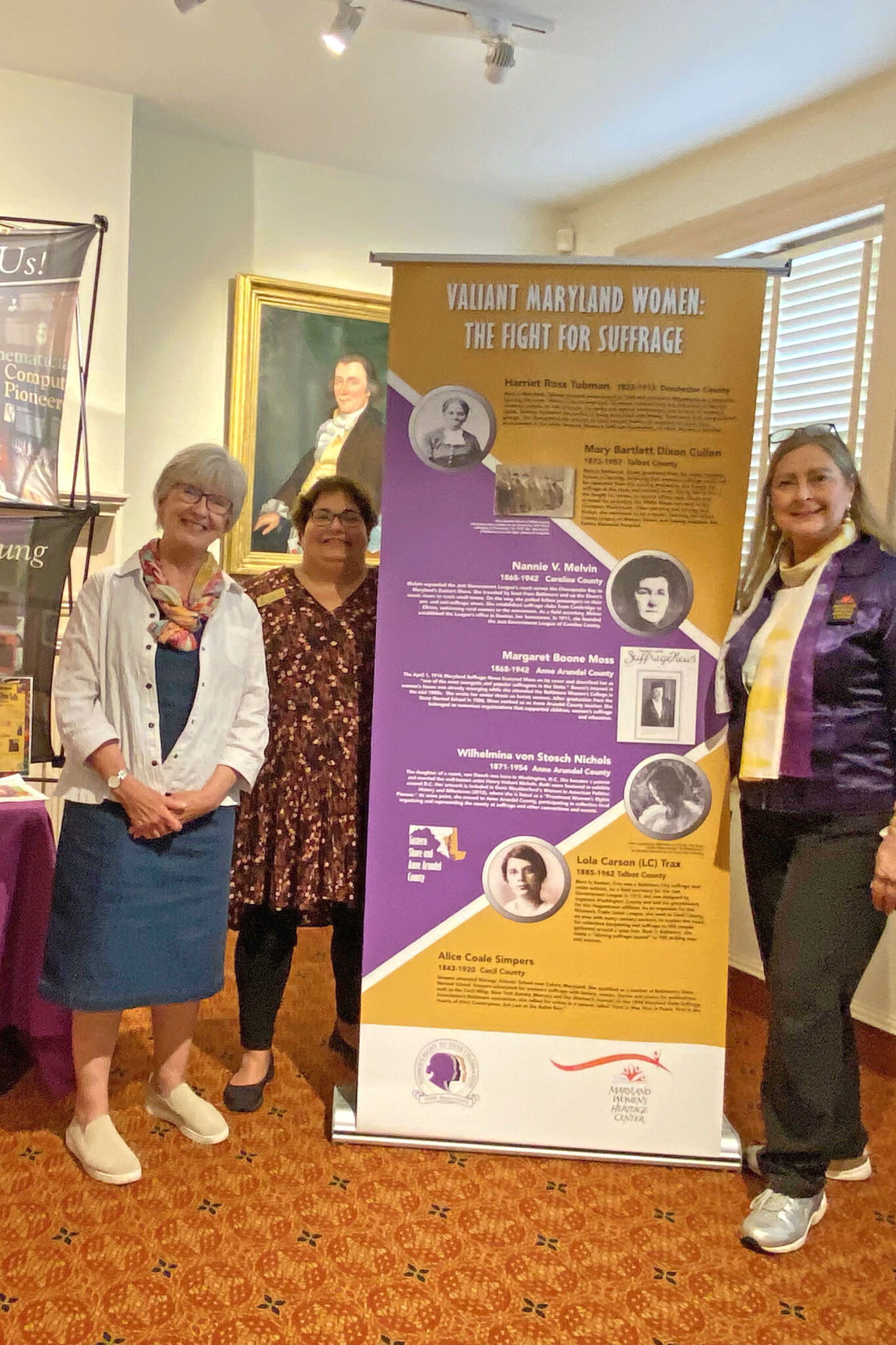 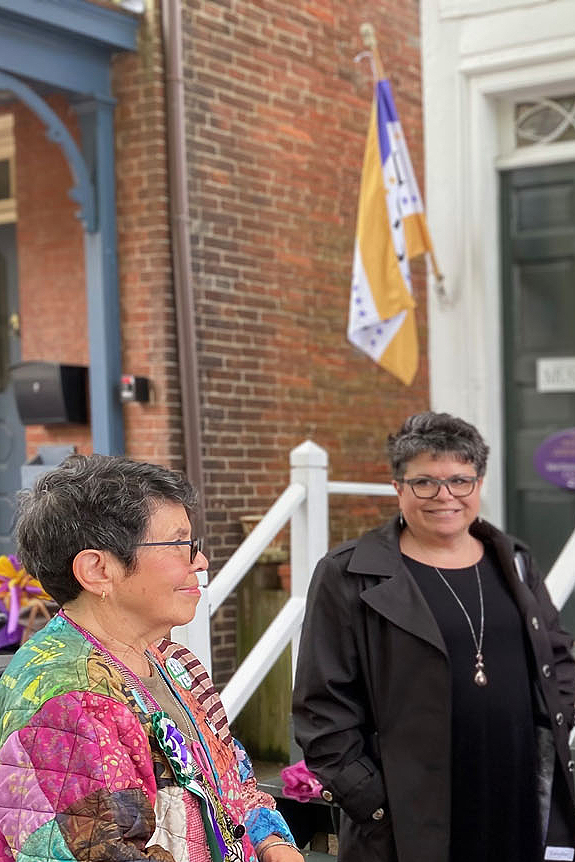 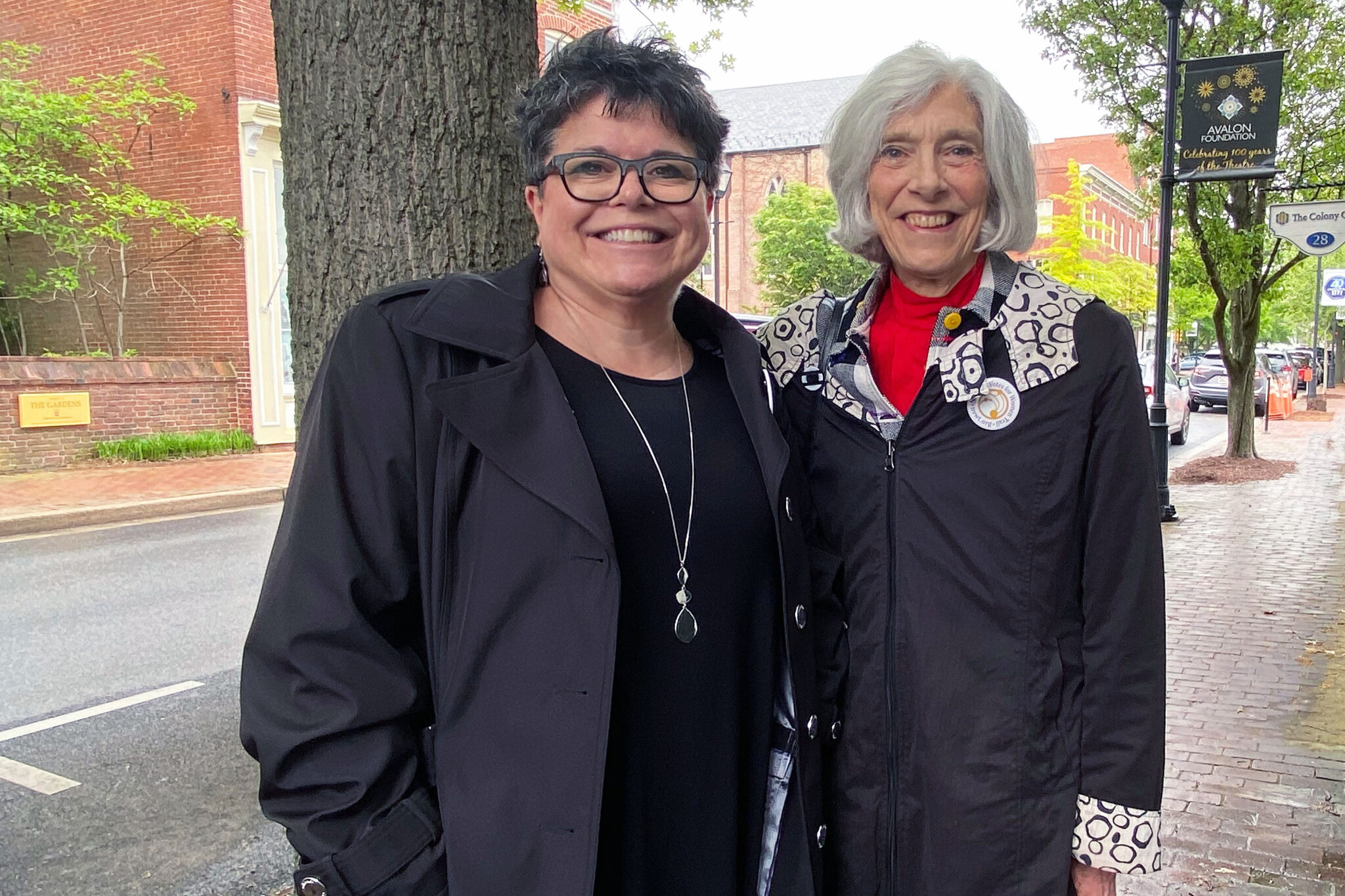 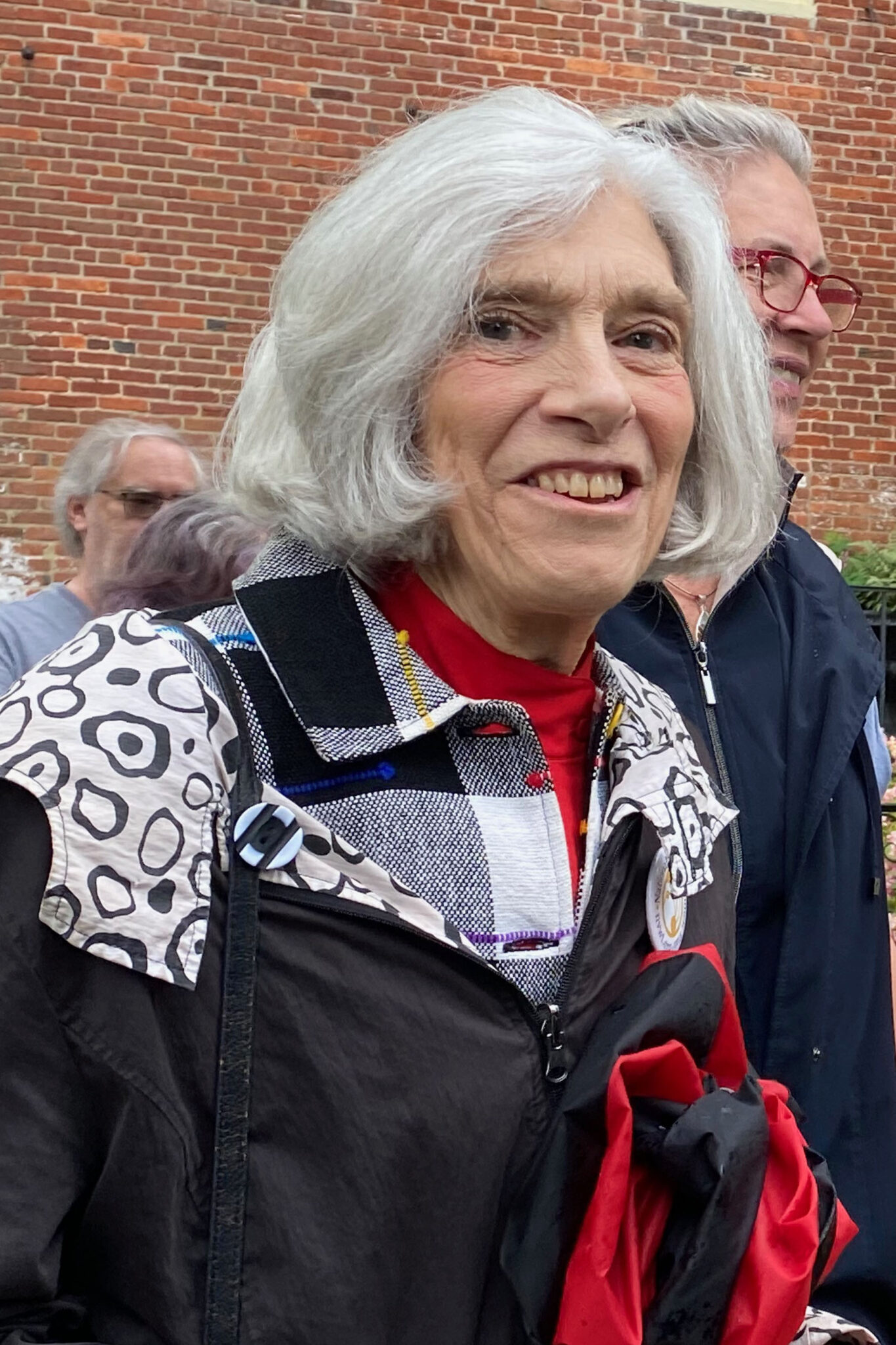 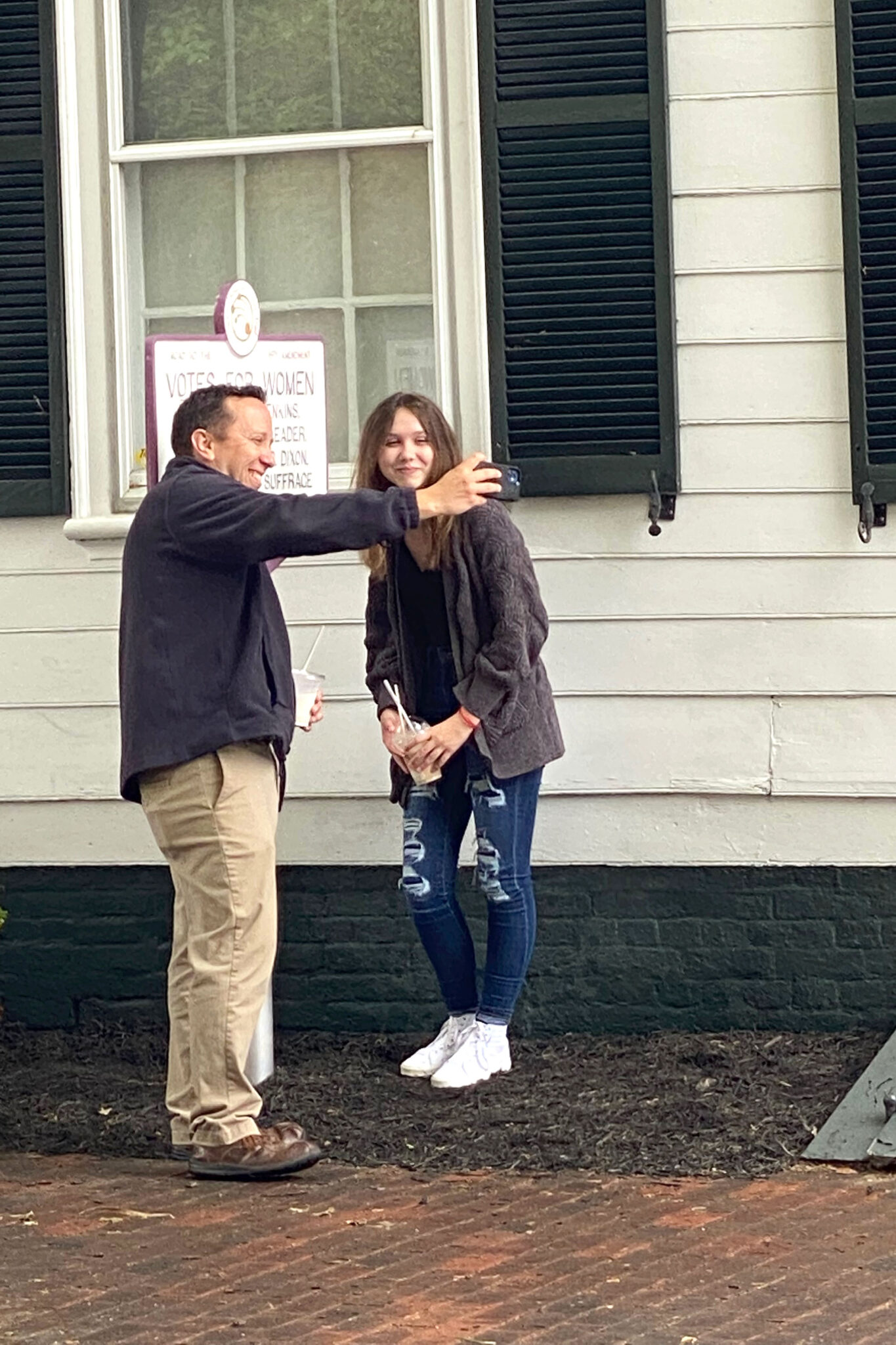 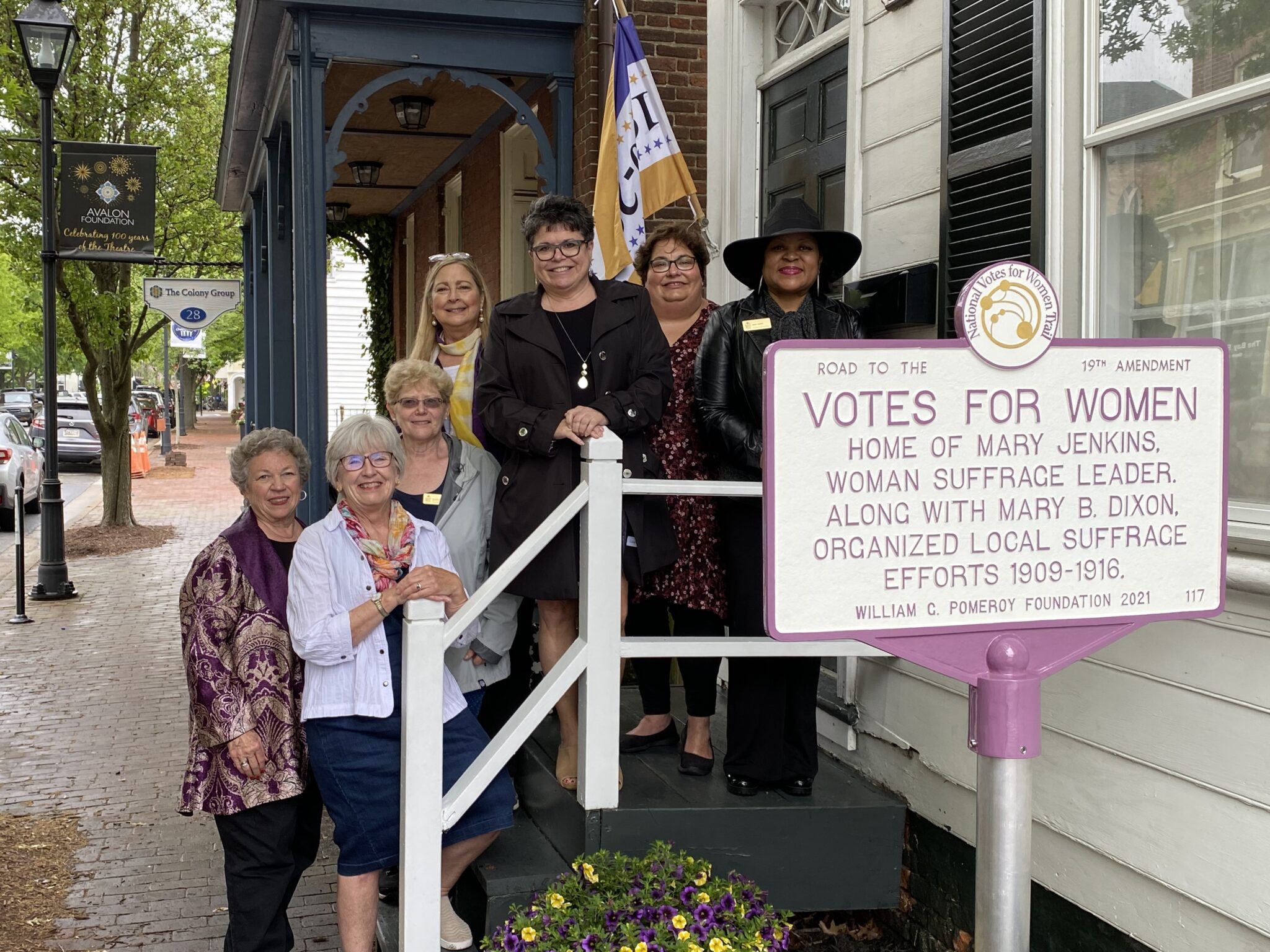 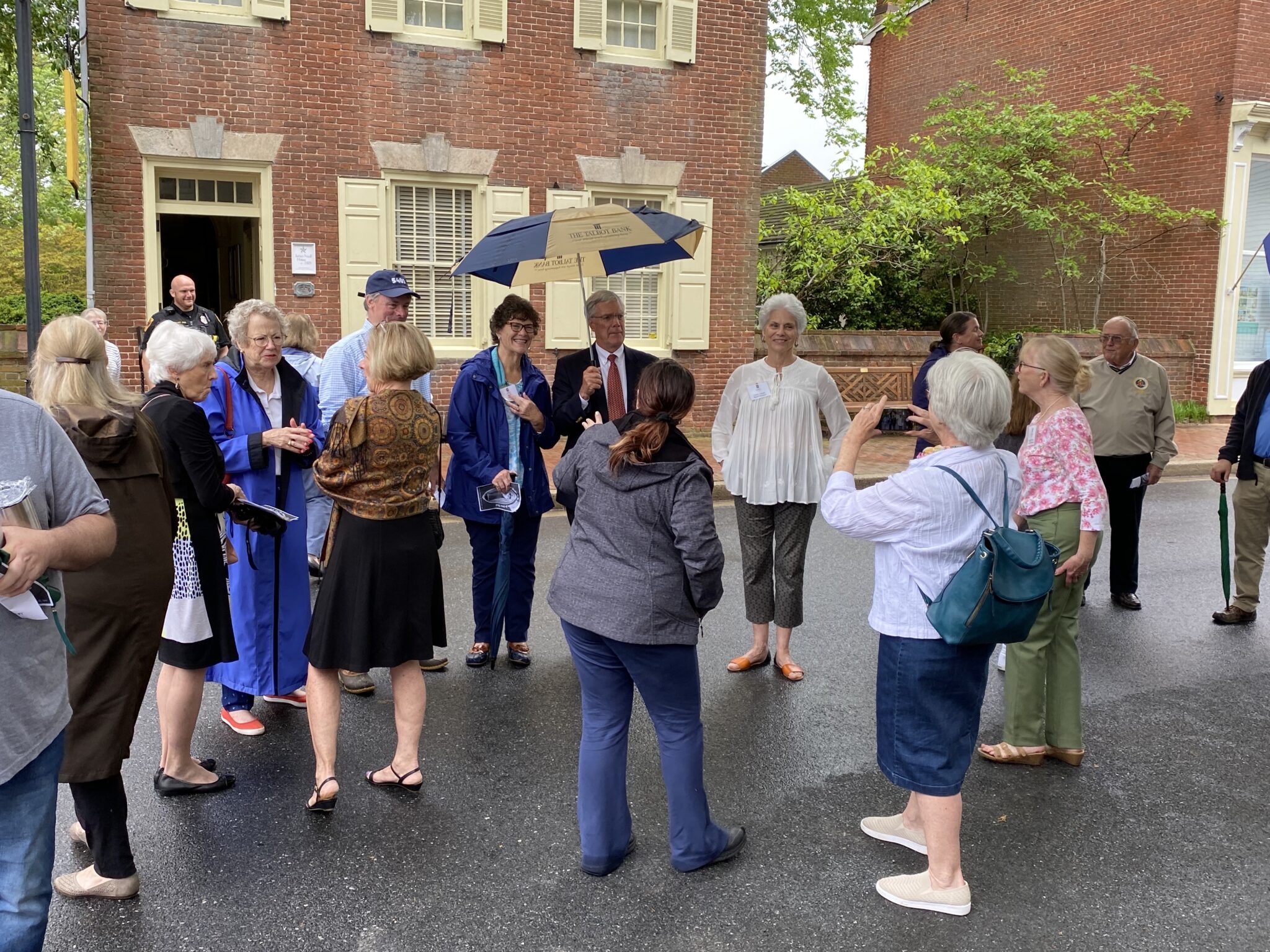 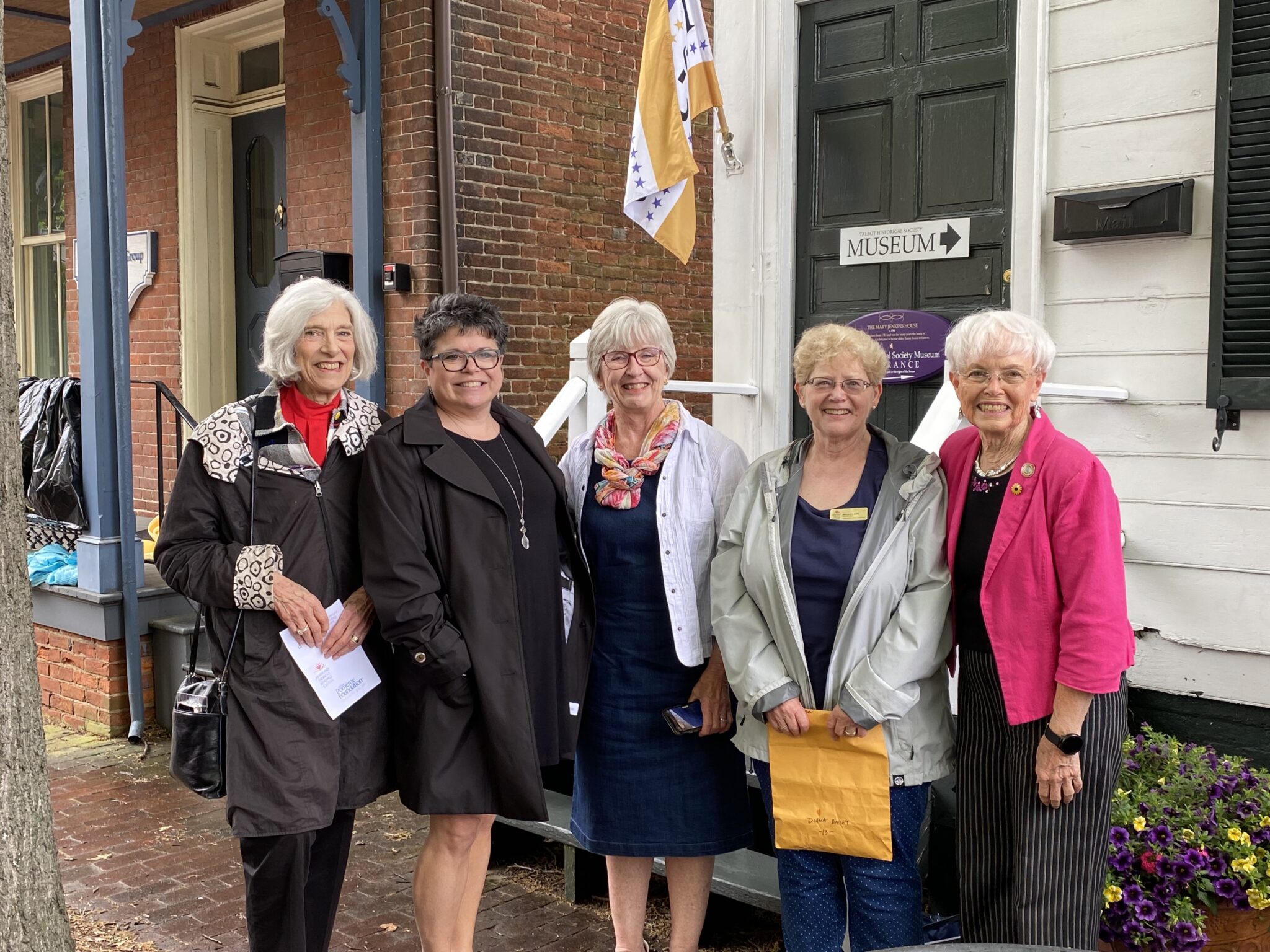 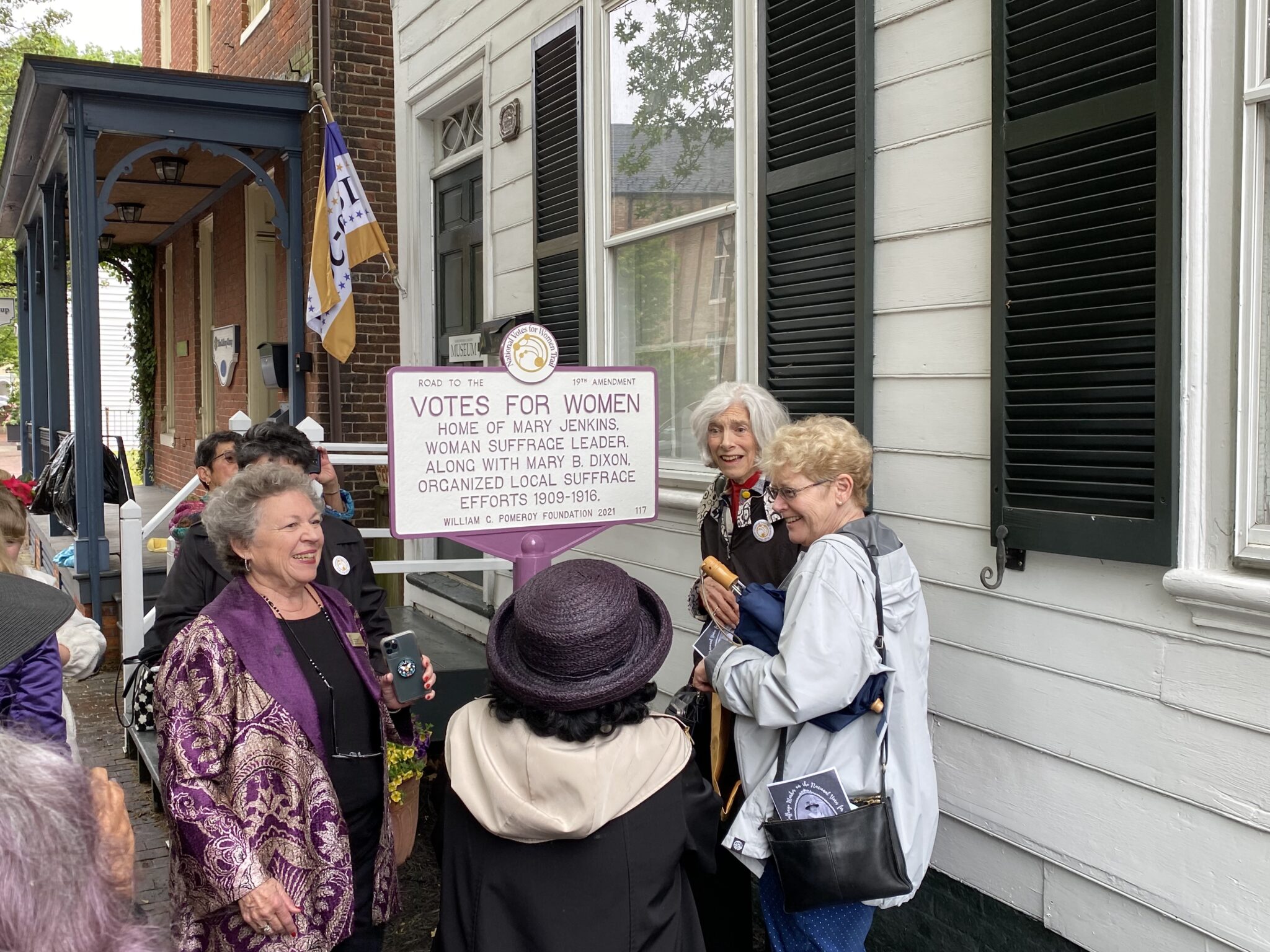 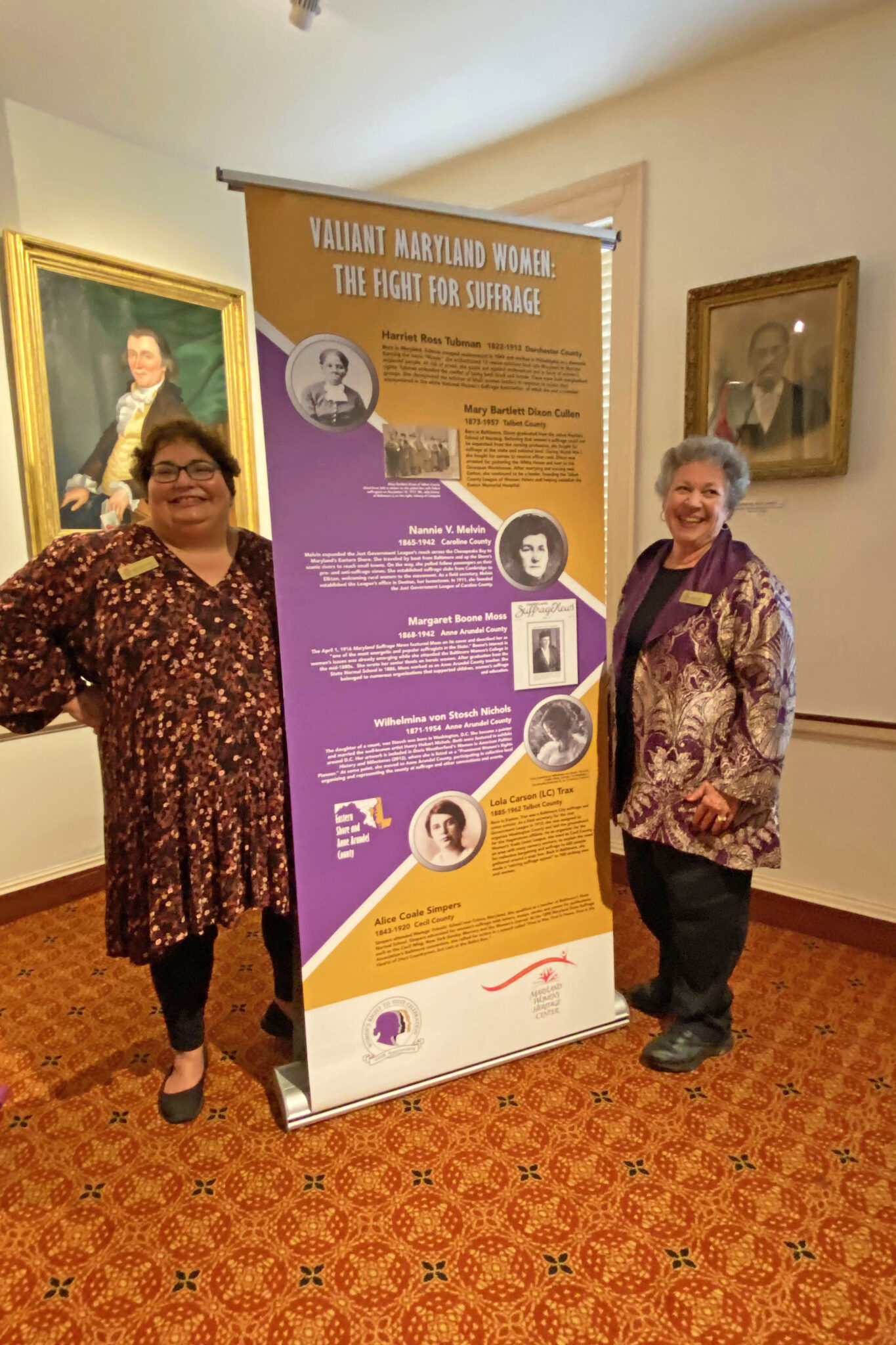