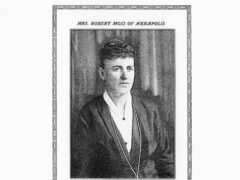 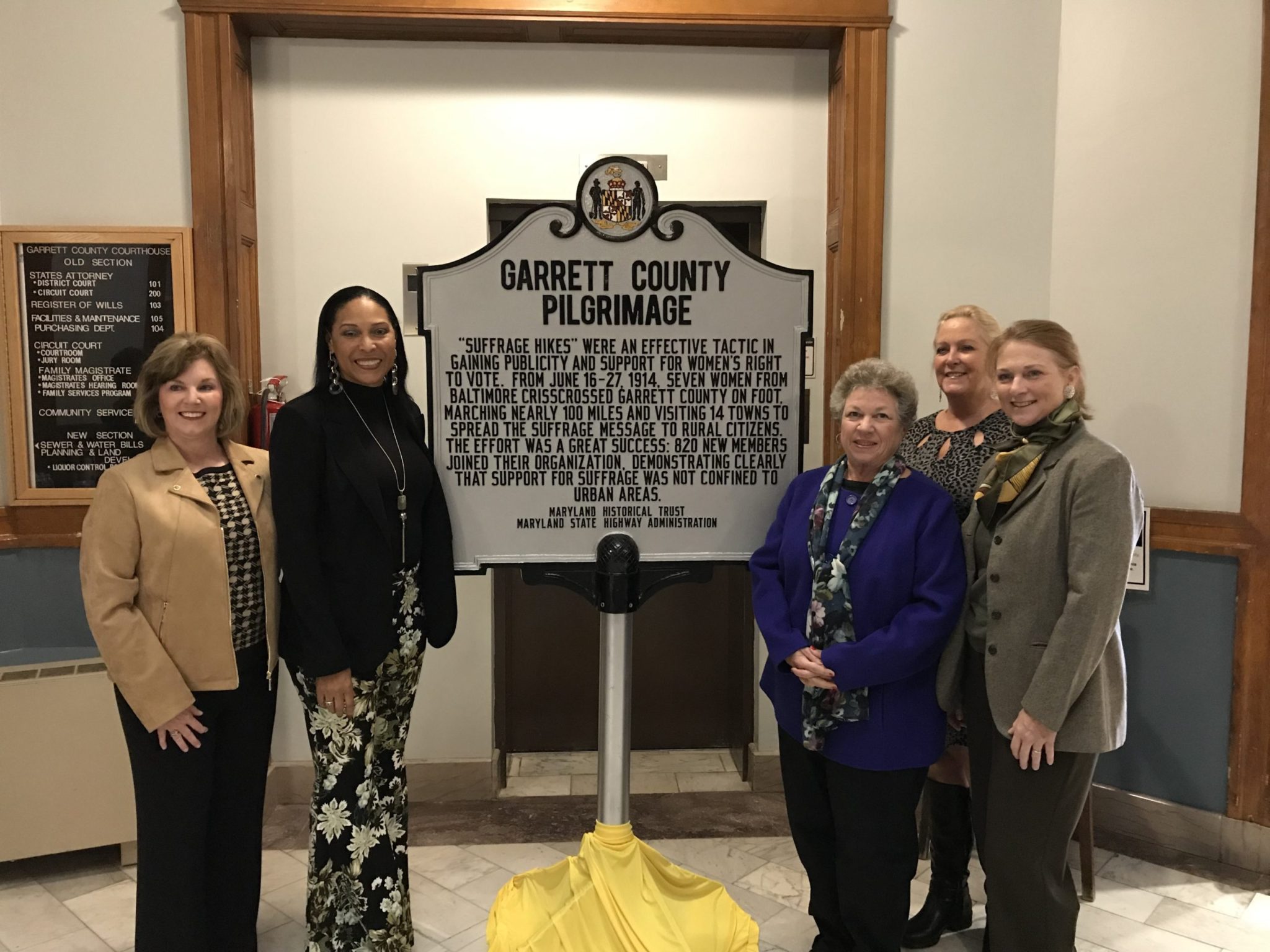 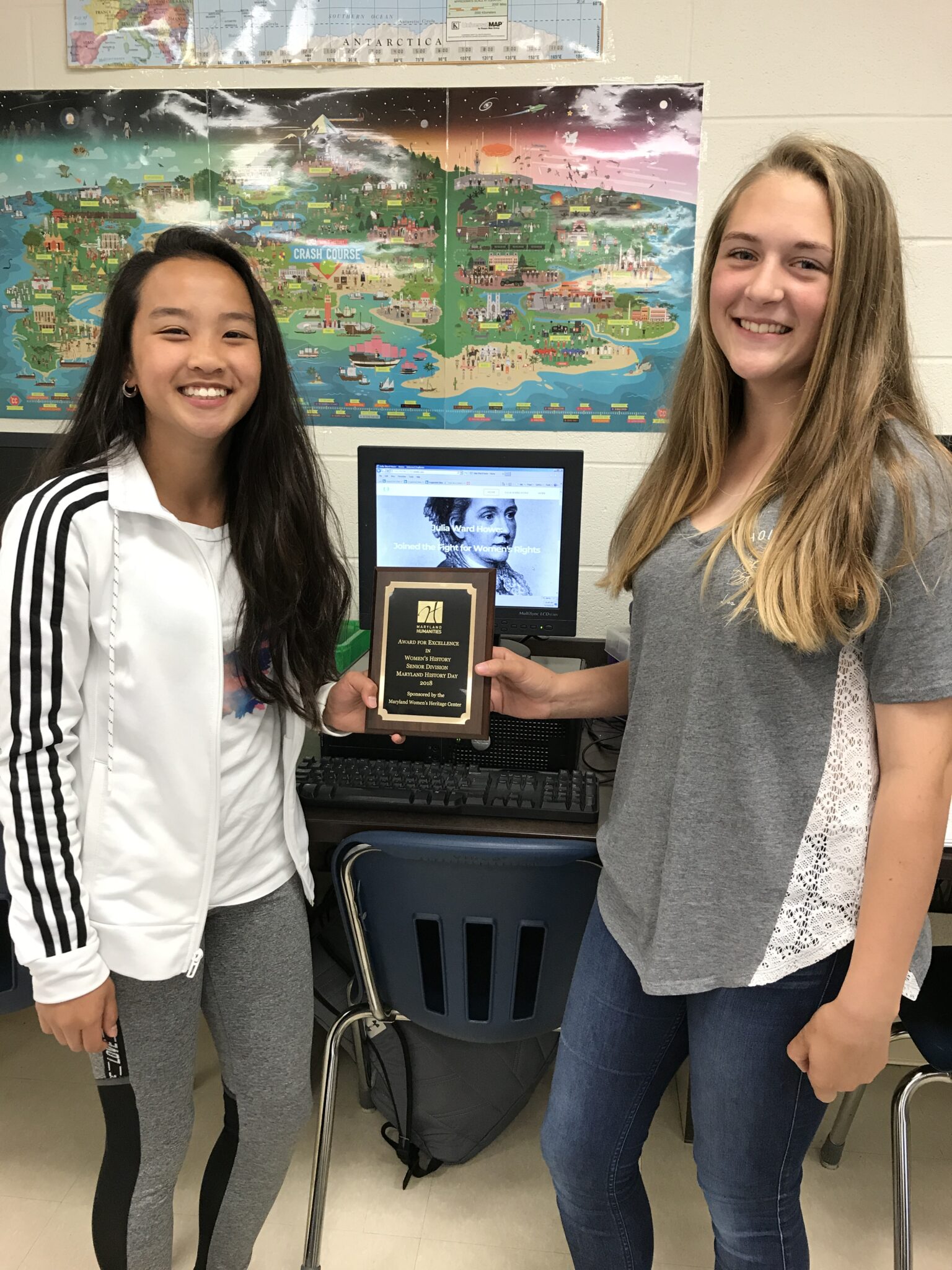 The April 1, 1916 Maryland Suffrage News featured Margaret Boone Moss on its cover and described her as “one of the most energetic and popular suffragists in the State.” Boone’s interest in women’s issues was already emerging while she attended the Baltimore Female College in the mid 1880s: She wrote her senior thesis on heroic women. After graduation from the State Normal School in 1886, Moss worked as an Anne Arundel County teacher. She belonged to numerous organizations that supported children, women’s suffrage and education.