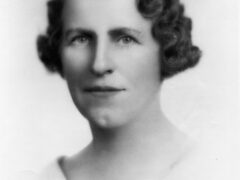 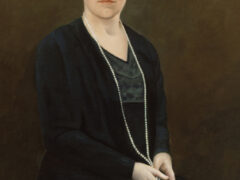 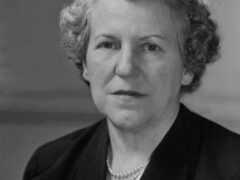 The Maryland Women of “Firsts”

Just one year after the 19th amendment provided women with the right to vote, Harford citizens elected Mary Eliza Watters Risteau to the Maryland House of Delegates. Clearly, they recognized a born leader.

In 1917 she became a Harford County resident when a series of family events and deaths caused her to take over management of Eden Manor, the family farm in Sharon (near Jarrettsville).

Her House of Delegates election in 1922 started her path to a visible political career. She served in the House and Senate through 1937. During that time, she earned a law degree from the University of Baltimore.

During 1937, Ms. Risteau also briefly sought the nomination for the congressional seat from Maryland’s second district. She didn’t shirk from hardline campaigning, reminding potential voters that the incumbent, Street Baldwin, frequented Pimlico (Maryland) horse races and Florida betting rings instead of attending to his congressional duties.

Today, the Mary E.W. Risteau District Court/Multi-Service Center carries on the spirit of her legal, political and agriculture career and life in Harford. It is the home of the District Court and State offices. Bel Air’s popular Farmer’s Market takes place in its parking lot.

Mary Risteau died in 1978 and is buried in William Watters Memorial Church cemetery in Jarrettsville.