We commemorated the valiant women who fought for the vote by shining a light on long-forgotten Maryland suffragists and telling their stories. MWHC volunteer researchers and writers:

After operating virtually for several years, MWHC moved into the historic Marian House/Woman’s Industrial Exchange (WIE) building in December 2020. Founded in 1880, WIE helped craftswomen discreetly earn a living and operated at 333 N. Charles Street in various forms until June, 2020. Both the building’s owner, Marian House, and MWHC serve women and now carry the WIE’s spirit into the future. On August 26, 2021, we observed Women’s Equality Day with an inaugural open house, with invited guest only due to COVID restrictions. See photos.

MWHC has taken the lead to bring about more historical markers that commemorate suffragists than in any other state in the country. Funded by the William G. Pomeroy Foundation the markers are located in

These markers put Maryland on the map as part of the National Collabora­tion of Women’s History sites and the Votes for Women Trail. Additional markers are expected for future installation in Talbot, Frederick and Howard counties as well as MWHC’s new location in Baltimore’s Mt. Vernon neighborhood.

In the wake of COVID-19, we moved most events to cyberspace

MWHC’s executive director and board members appeared on television, radio and online programs. These included MPT “Freeview” session of The Vote; a Facebook Live program for the Montgomery Commission for Women; Voting Rights program presented to Women in Transition; Maryland Commission for Women Equality Day; Daily Record “Women who Lead”

The MWHC and volunteer and Board member Ida Jones facilitated the nomination to the Maryland Women’s Hall of Fame for Margaret Gregory Hawkins, an African American suffragist from West Baltimore.

When the pandemic brought the world to a stop, long-planned events were cancelled. Both our half-time Executive Director and then-administrative assistant worked many unpaid hours to pivot to virtual programs. Volunteers helped with time and money donations.

Nevertheless, short- and long-term financial impacts were immediate. We lost most projected revenue and donations. We did not initially charge for online programs, in an attempt to promote attendance.

By Spring 2020, we cut paid hours of the part-time executive director and administrator. However, work hours, especially those devoted to fundraising and grant writing, increased. They were necessary for survival.

In the months since, we have applied for all possible grants and assistance. With some funding from local grants (Baltimore Downtown Partnership and Baltimore National Heritage Area) and hours of unpaid labor from the executive director and board members, we have made some basic improvements in the Marian House/Woman’s Industrial Exchange event space. It was necessary to access funds in a savings account that was intended for investment, building upgrades and new exhibits to stay viable.

In 2022, we will proceed with annual campaigns, new events, social media outreach, sponsorships, donations and special events in our exhibit space at 333 N. Charles Street. Help us move forward with a donation or planned gift. 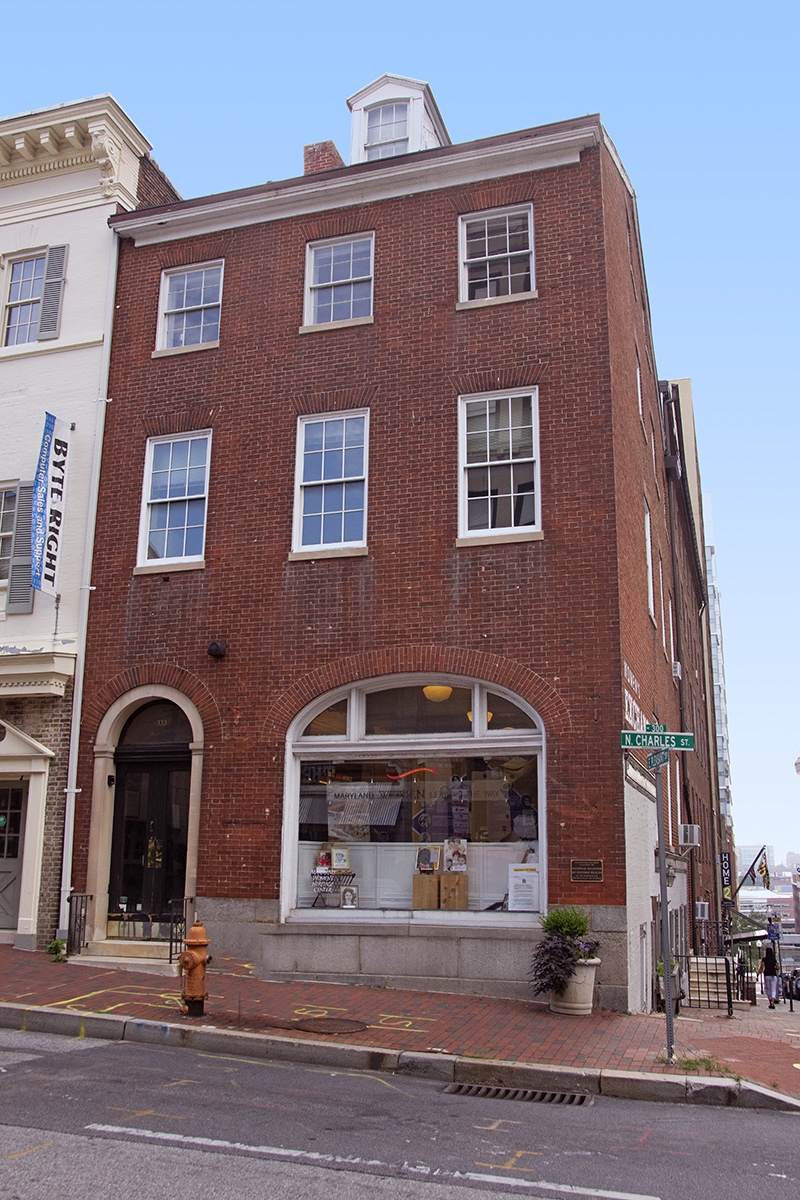 MWHC is adapting the former Woman’s Industrial Exchange into an exhibit center and small event space. 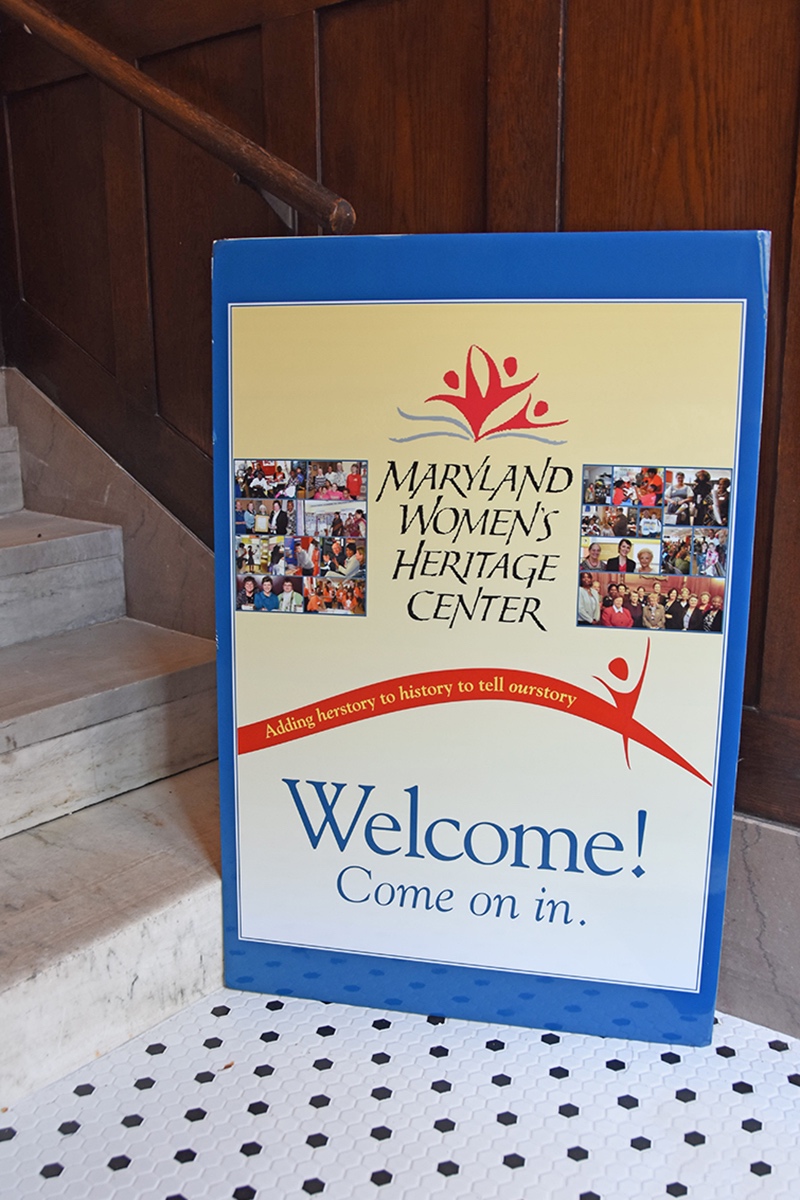 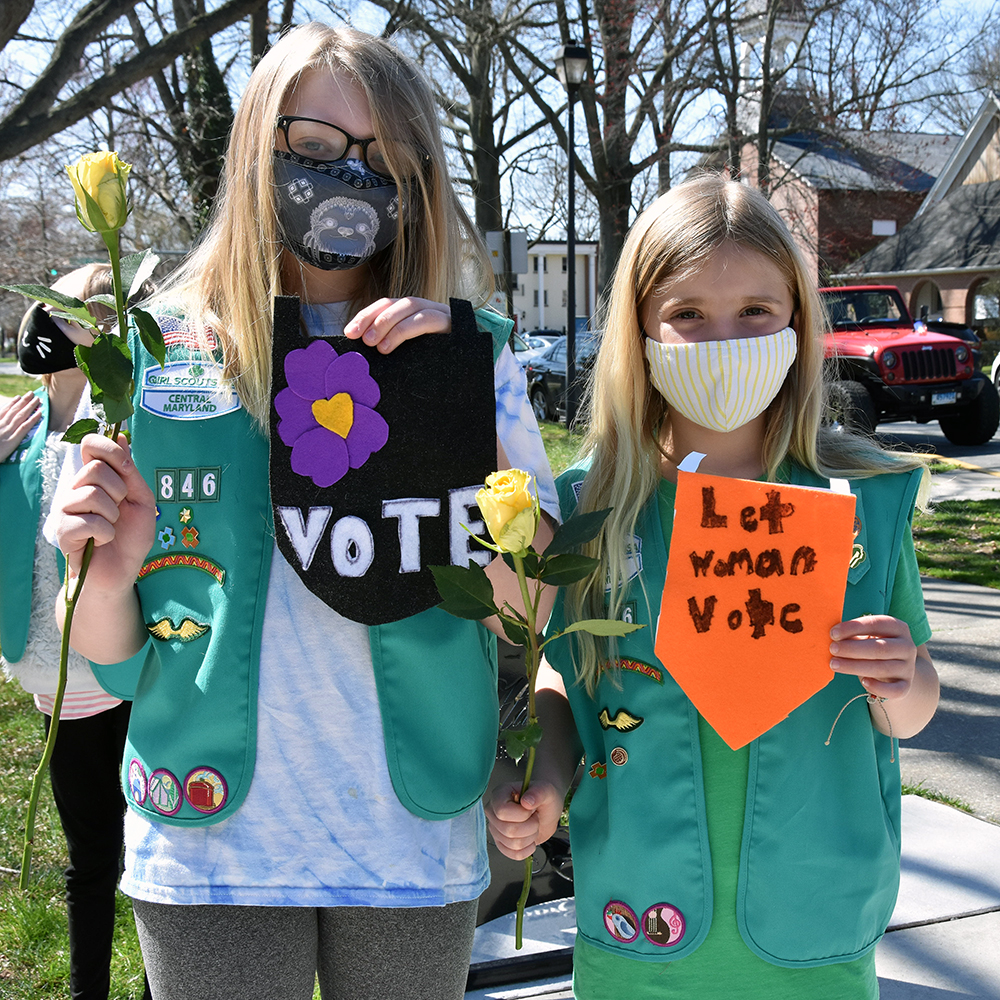 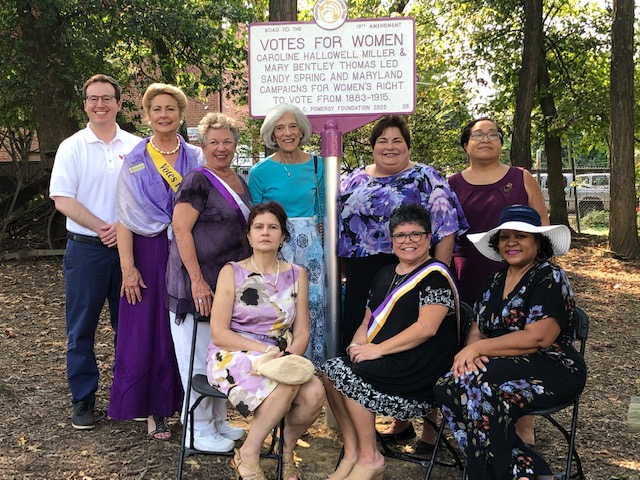 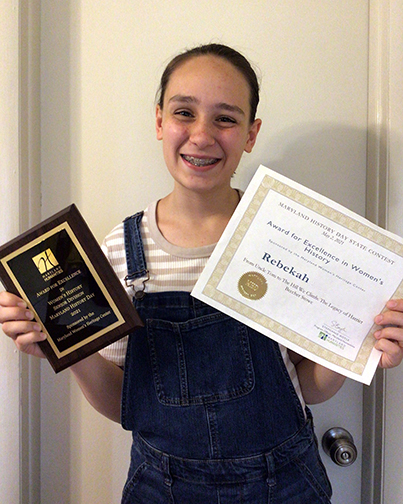 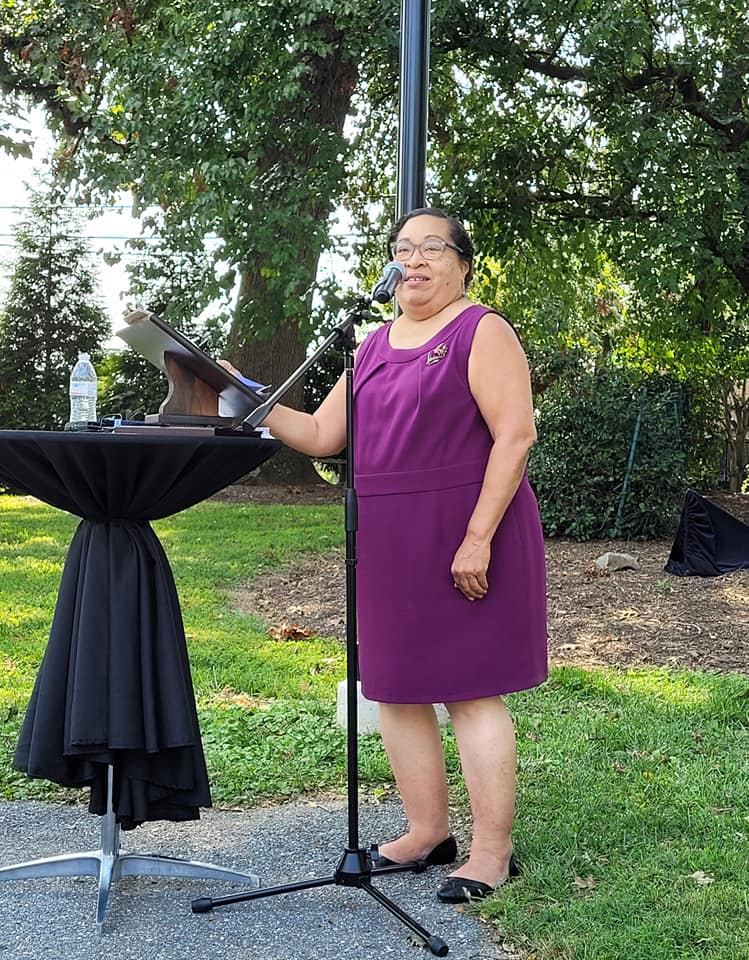